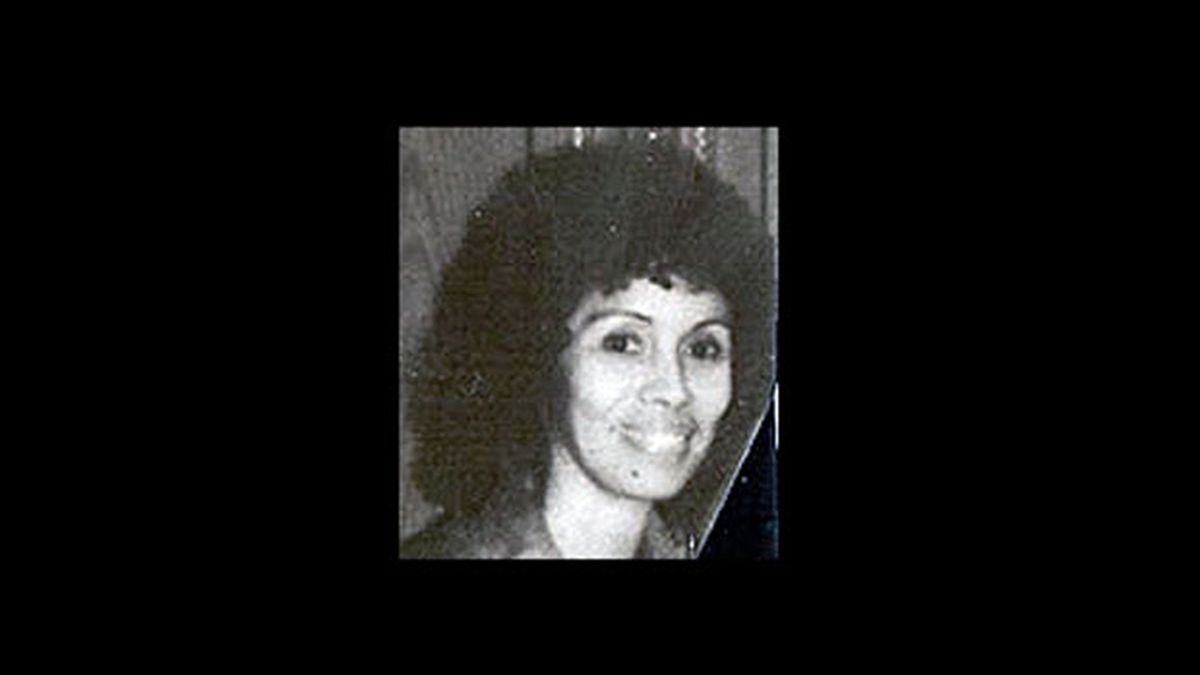 If you haven’t noticed, our Waco Tribune Herald reporter, Tommy Witherspoon, and the paper itself is more concerned with the situation at the Silos and news that’s over a week old on the front page. Because Bernadette Feazell is anywhere near this story, or anything else, it simply doesn’t exist. That’s how much they detest me, well, guess what, me too Tommy, me too.  It is also quite interesting that ONE reporter has stopped the entire place from having something that would seem to me to be very important, that is, “CURIOSITY“.  I want to know who the hell did this and I am not alone.

Before I launch into this morning’s rant let me give you the story that KWTX did last night updating the Lillie Hefele brutal murder.

Remember a murderer walks among us in most likelihood, citizens of this county. This 40 year old crime is important because the murderer, or murderers are still here, doing well.

The murderer got his financial nest egg off the murder of this woman. He put his cigar out on her.

Without any doubt, at some point in the future, we will know who did this crime. Get ready.