Harry Storm is disappointed,  expected much more from Jon Ker

Harry doesn’t remember what year it was when Jon Ker was on the other side of some election or some issue, all passionate and hopping mad, all lawyerly, chewing people out, and making great enough arguments to make others respect him and pause to think on the issues he had well made. When I ran into him at Barry Johnson’s swearing in, it was for only the second time, the first intro was his fiery dance for his side or candidate. I was honored, I was interested.  He’s a hell of a guy, has long credentials, a wide smile, never meets a stranger, and a valued member of his Republican party for many years.

However, Jon, why the hell haven’t you talked to Parnell about a few things?  When did the Chairman of the Party go along with something as stupid if nothing else as “Play that funky music white boy” last week?  If Jon Kerr has not called Parnell about this, then indeed we are a lost civilization.

(Disclaimer: This all hurts.  I have to take up for Vic Feazell, I have to slam Jon Ker, and no one seems able to ride herd on Parnell’s ego and degree of just plain STUPID)

If you think that Pat Beard, Coke Mills, Bernard Rappaport, Jim Mattox, Clint McKethan, Cleo LaRue, Gene Evans,  Lester Gibson,  or anyone else in the Democratic party would have stood by Vic Feazell or any other official.  Oh, hell no.

Let’s sing “Play that funky music white boy” to Mae Jackson, Bobby Thomas, or Chet Edwards.  Good luck even in the 80’s this wouldn’t have happened, and surely wouldn’t have stood. Phones would have rung off walls, Luby’s dinner would be constantly interrupted by the angry and opinionated, now, it’s all good?  What the hell happened?

NONE of these real men, whether they’re in your party or not wouldn’t have let this go.  They’dve called and asked if you were drunk or just totally fkng nuts.

Instead we have nothing.  A puff job set up by Channel 10, a smirking Sheriff, one stupid woman who is not an accountability partner but a cheerleader, and a Republican bunch who say nothing like Parnell is just a naughty pet making a pooh on the carpet.

If not now fiery Jon Ker, when? Lead man. Lead. If you have not seen the ENTIRE suck up from Channel 10 WITH Gordon Collier’s band and Candidate for Sheriff Big Singing Sheriff McNamara, you’re going to love it.  A free commercial and wonder who got Collier the “gig” at the Sheriff’s Convention out of town in the first place, then one EXTRA LONG tribute and interview with Sheriff McNamara and his wife who is also obviously going to have to make it to the Dog Days of Suck Ups in some capacity.

THIS HURTS TO WATCH.  Watching people just embarrass the hell out of themselves and pretend they don’t know what they’re doing is just one terrible feeling.  See the video, see the smirks. This man does not deserve to be Sheriff of anywhere.

Jon Ker watch this video, all of it and lead instead of sucking up to a legend that needs to go the hell home if for nothing else, THIS song.

Grow the fk up, all of you. 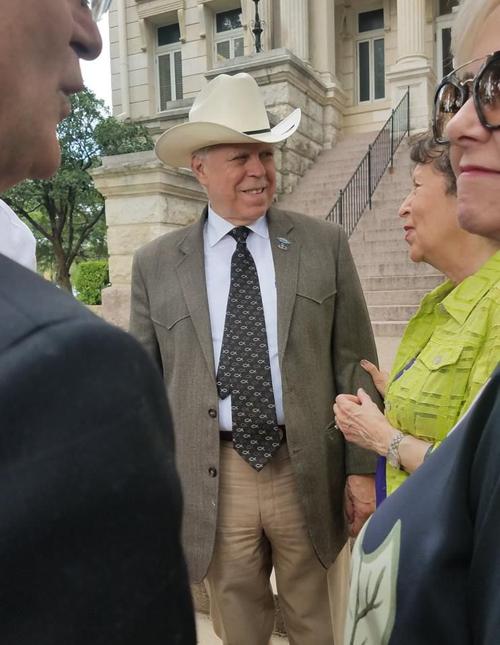 https://www.kwtx.com/content/news/Central-Texas-Heroes-Jon-Kerr-396181211.html
Dec 14, 2017 – WACO, Texas (KWTX) One Central Texas man says the film The Green Berets … Jon Ker’smilitary service led him all the way to Iraq during the …