Are 8 liner games gambling or amusement?  The Texas Legislature thinks it’s having a hard time figuring that one out and call the law “fuzzy”,  implying a big ole cuddly bear.  This is another one where you just hear Dr. Phil scream, “Have you lost your minds?”

While you are over there sucking the life out of the poorest of the poor,  their very last dumbass nickel,  while their kids wait in the car at some dark convenience store on the East side,  the Bandidos you’re so afraid of had a toy drive over in Lacy Lakeview in honor of one Jake Carrizal.  Yeah,  these guys are the 1%.  Who are you kidding?  You aren’t a street gang,  you’re a calculated slow death.

Ever had an idiot cousin addicted to gambling?  Ever get calls from an Indian Reservation Casino about Grandma and you thought she was in bed?  NO?  Fuzzy law my ass.  There is nothing fuzzy about it.

JHAWK,  get the damned 8 liners out of the East Side,  out of everywhere,  you have enough money,  your leader is ill,  stop it.  When is enough,  enough?  You are the Bill Miller of slot machines,  you just keep them coming back.  Shame on you.  Stop it.

You are also one of Abel’s biggest contributor.  Why don’t you stop giving ANY money to anyone for the next,  say,  100 years,  close up this operation.

Waco will never get better when this kind of low level gambling is allowed to flourish. 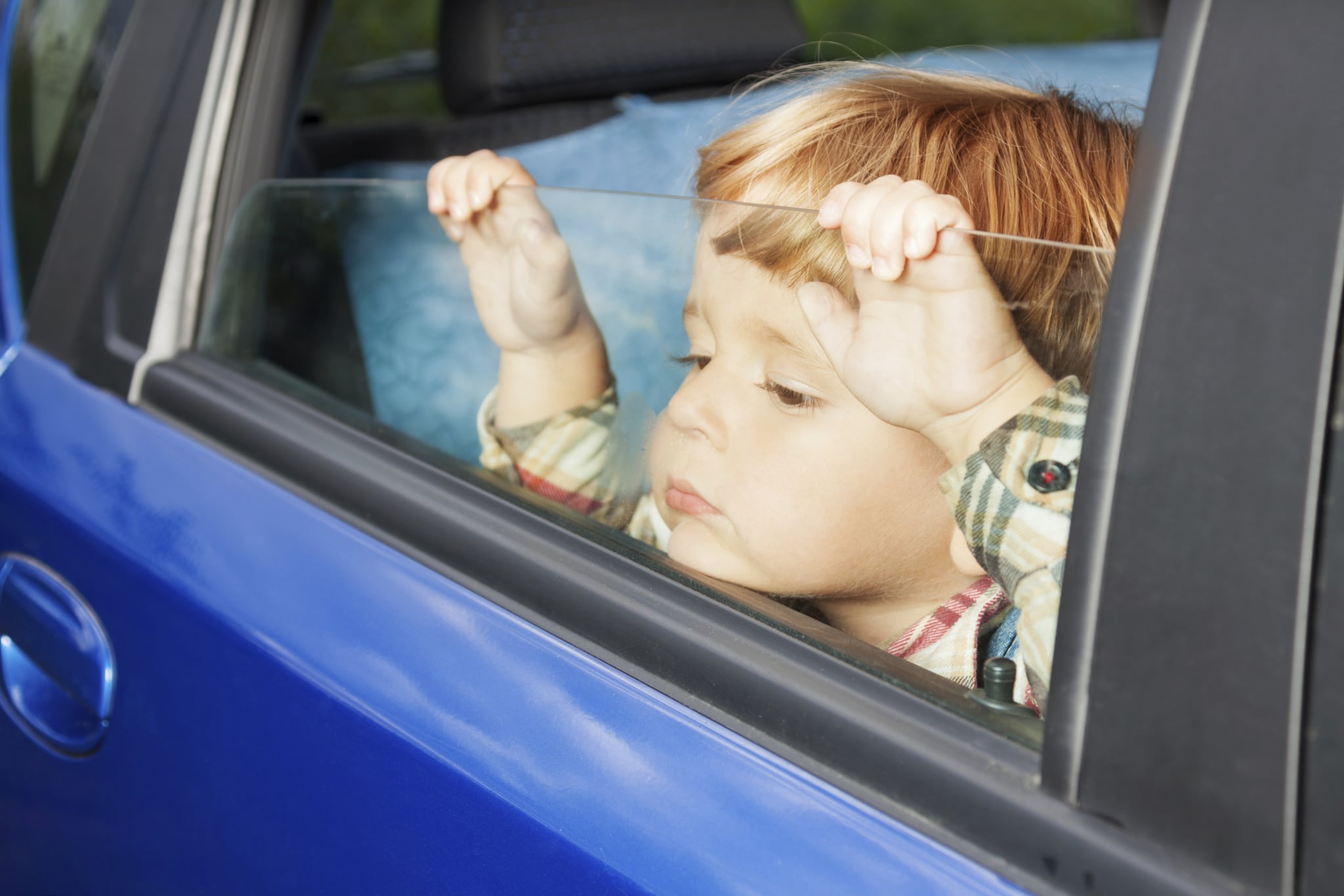