Chief Holt is supposed to go before the City Council and discuss how to make the Police Force here in Wacko better. Right? You know if you complain about your treatment, they get even with you. Word gets around and you have the entire brotherhood watching you just because they can.

BEWARE, you join in and THEY will get you. THE ENTIRE STATE and country KNOW that WACO PD is terrible. This is lip service for NOTHING and if you complain, they will silence you, or give it one hell of a try. 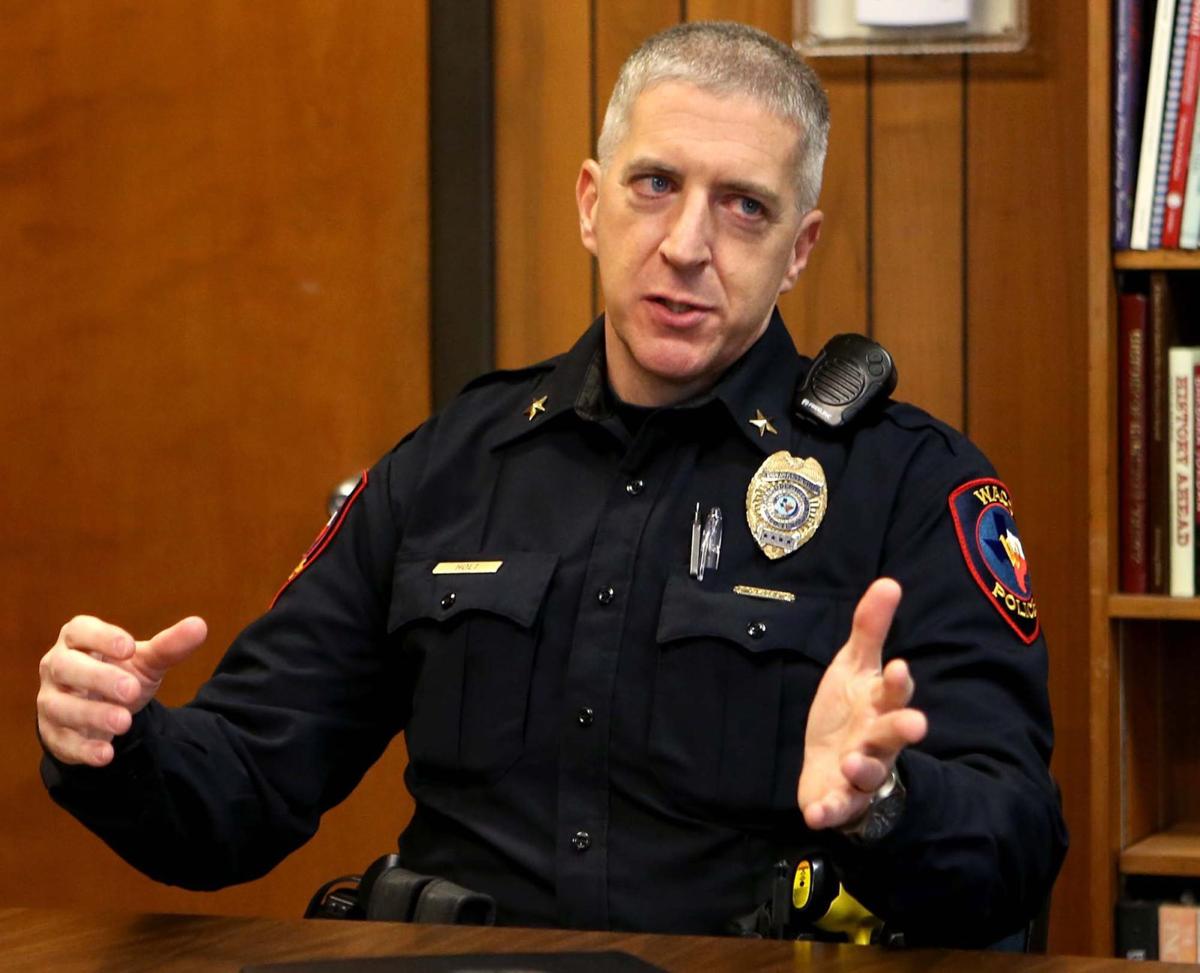 In 1972 when I moved here, I had a Waco police officer stop me on 18th. street around 7 in the evening. It was raining cats and dogs and he told me to get out of the car. I did, he enjoyed watching me stand there helpless in the rain and asked me where I’d been drinking.

The car door was open and I sat down to get out of the cold rain at which time he pulled his gun on me.

He gave me a ticket for speeding ultimately and I went straight from 18th. street to the police station which was on Wacko Drive at the time. I stood there at the counter, wet, cold and, unfortunately, mad as hell.

After that, I was stopped numerous times, they seemed to know my car.

In 2018 I lived on 21st. street, we had people beating their families, screaming, meth heads, and occasional mayhem.

The police were so incredibly unpleasant we got to where we just stopped calling them. If someone was getting hurt or screaming at one another in the parking lot, we did NOTHING.

IF they make them turn ON their cameras and leave them on, hopefully, no OFF switch, they’d be surprised at what total asses the cops are. OR not.

In the Summertime they’re even meaner because it’s hot and they are fat, they can’t run without sweating and unless you’re rich or powerful, they treat you badly.

Holt is going to talk to the City Council about change, good luck. All for one and one for all, and be sure that IF you speak before the council you have no bad habits and no car.

WACO needs police change, has for years, City Council already knows and doesn’t care, CHANGE here, I don’t know what it will take.