Once again, I must say I don’t know Seth Sutton but I’ve only heard good things about him, a lot of people will be hurt and lives destroyed by everything involved in this, whatever happened.

That said, the world is somewhat hungry for information on what the hell would make seemingly normal people just go nuts and hire a hitman, of course, a cop, AND Sutton is one of the very best Criminal Defense Attorneys in the City.

We didn’t start the fire, they did when they didn’t at least go to Bellmead to hire a hitman, this is one we’re all going to follow. Here goes…

Prominent Texas defense attorney, 45, and his female colleague, 33, are arrested for ‘hiring an undercover cop to kill her ex-husband’

By MEGAN SHEETS FOR DAILYMAIL.COM

A prominent Texas defense attorney and his female co

lleague have been arrested for hatching an elaborate plot to kill her ex-husband.

Attorneys Seth Andrew Sutton, 45, and Chelsea Tijerina, 33, were each charged with conspiracy to commit capital murder, a first-degree felony, on Friday in Waco.

Arrest affidavits claim that Sutton paid an undercover Waco police officer to buy a ‘clean’ gun to kill Tijerina’s ex-husband, Marcus Beaudin, a fellow defense attorney who was accused of molesting a child earlier this year.

Sutton and Tijerina allegedly gave the officer detailed instructions on how to carry out the murder. 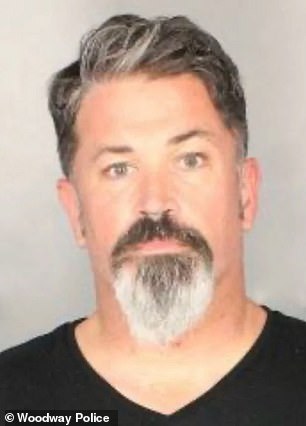 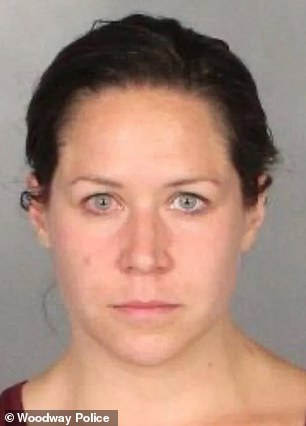 The following is not correct btw, this is NOT Seth Sutton, it’s attorney Beaudin 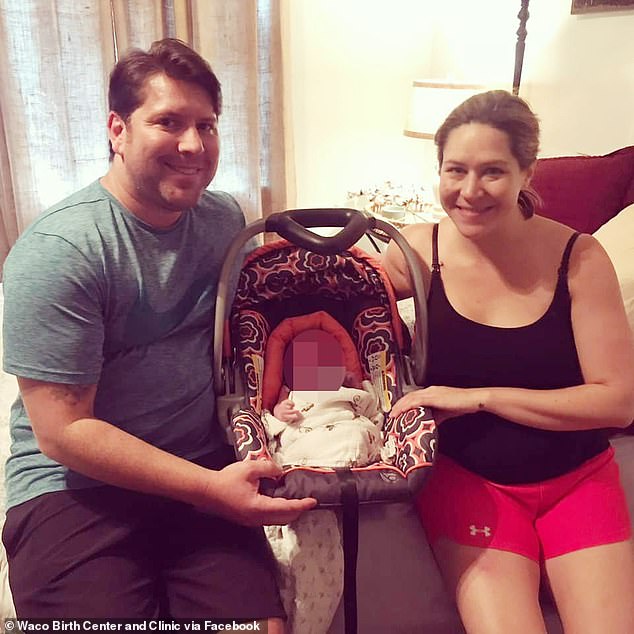 Sutton and Tijerina allegedly hatched an elaborate plot to kill her ex-husband, Marcus Beaudin. Tijerina and Beaudin are pictured with their newborn daughter in 2018

Police say Sutton first met with the undercover cop on May 14 and agreed to pay him $300 to purchase a gun.

Sutton allegedly told the officer that he would help him leave town after committing the murder.

After that first meeting, police brought in the Texas Rangers to help with the investigation.

Sutton and Tijerina met with the undercover officer again on May 21 to plan the hit, which would take place at Beaudin’s home.

‘On May 22, Sutton met (with the undercover officer) an provided (the officer) with $300 to purchase a firearm to be used to murder Marcus Beaudin.’ 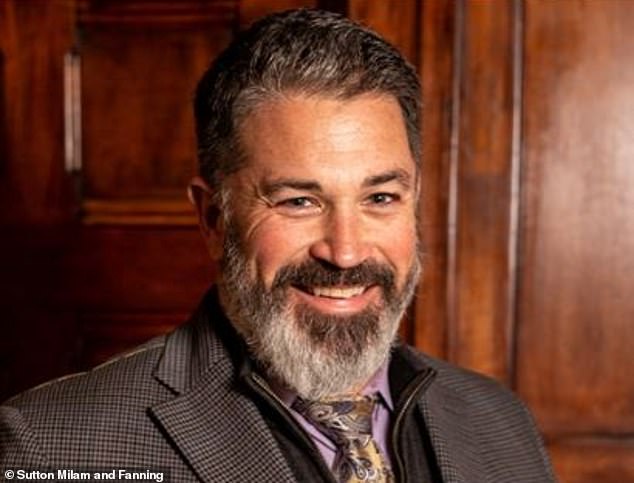 Arrest affidavits claim Sutton (pictured), a prominent defense attorney, met with an undercover cop on May 14 and offered to pay him $300 to buy a gun and murder Beaudin 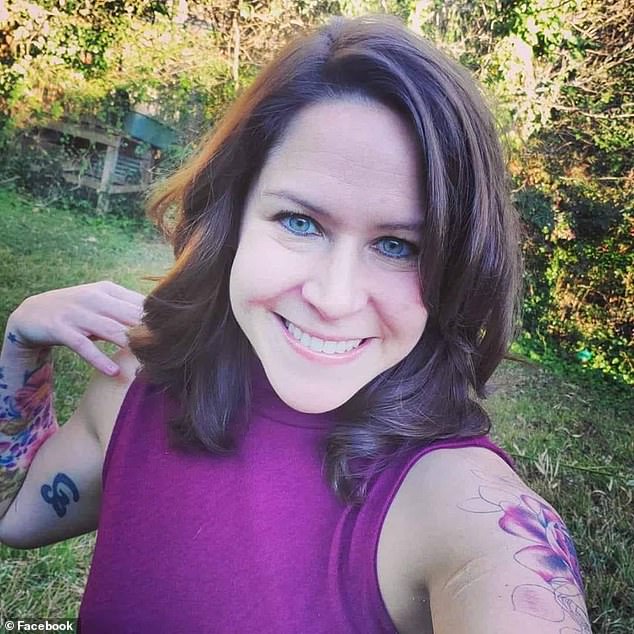 Sutton and Tijerina (pictured) met with the undercover cop again on May 21 and laid out their elaborate plan to kill Beaudin at his home. The couple were arrested the following day

Sutton and Tijerina were arrested the same day and are now being held on $1million bond each at the McLennan County Jail.

The motive for the murder has not been disclosed.

Tijerina and Beaudin got married in November 2016 and welcomed a daughter in 2018. It is unclear when they separated.

Sutton is also married, and his wife has not returned requests for comment on his arrest. 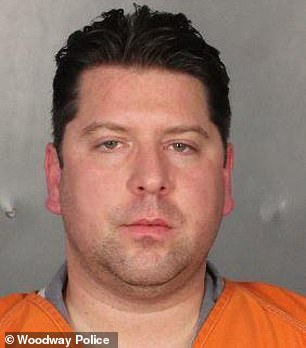 Beaudin, 37, was arrested in February after being accused of molesting a 10-year-old female relative. He is seen in his mugshot

Beuadin, 37, had been arrested by police in neighboring Woodway back in February on a felony charge of indecency with a child.

He was accused of sexually touching a 10-year-old female family member in December but has not been formally indicted by a grand jury.

Sutton is well known among legal circles in Waco.

In 2017 he launched a bid to unseat the incumbent McLennan County District Attorney but dropped out before the Democratic primary.

He successfully defended clients in several high-profile cases including the Waco biker shooting in 2015 that left nine men dead and 20 injured.

Tijerina is less well-known in the community but works at Sutton’s firm. 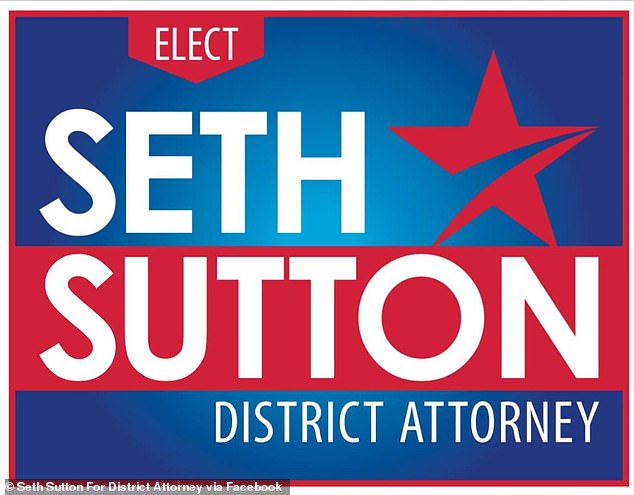 Sutton launched a bid to unseat the incumbent McLennan County District Attorney in 2017 but dropped out before the Democratic primary. One of his campaign logos is shown above