FUNNY WHO THEY GO AFTER AND WHO THEY DO NOT

Having a tough time paying your probation fees?  Tired of your expensive SCRAM ankle monitor?  Going to Court Ordered AA three times a week? DA’s office asking TEN YEARS TO DO for your third DWI? Served YOUR time at TDC for a hell of a lot less? Welcome to Waco Justice from cops to DA’s to Probation. 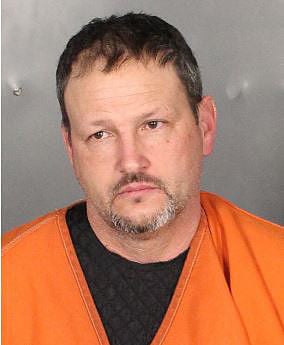 A Waco man who was sentenced to 45 years in prison in 2013 for felony drunken driving was indicted Wednesday after his eighth DWI arrest in January.

A McLennan County grand jury indicted Scott Anthony Spriggs IV, 48, as a habitual offender after he was arrested with a blood-alcohol content almost four times the legal limit, according to records in the case.

Spriggs has seven prior DWI convictions, including three felonies. He was released on parole in September after serving about six years of a 45-year prison term for his seventh DWI.

This guy beats out Sherre J who got off SIX of them.

You gotta love this place.