Before we even get into what Judge Matt Johnson thinks of Barry Johnson’s regime vs. Abel Reyna, let’s first remember Abel was a crook. Next let’s take a look at meanass Matt Johnson.

He’s got big plans for himself and you, and another buddy pal of his Judge “Scram” Hodges.

WTF? Oh, you didn’t know?  Does your child or you wear an ankle monitor? Do you pay $350 or so for THAT ankle monitor. Does it seem like you’ve been wearing it a long, long time?

Well JUDGE DAVID HODGES WORKED, OR STILL WORKS FOR THE SCRAM COMPANY SO FOR EACH AND EVERY ANKLE MONITOR THAT GETS PUT ON A MCLENNAN COUNTY RESIDENT FOR WHATEVER WE THINK THAT JUDGE HODGES may just be getting a teeenie tiny kickback. OH, no, he wouldn’t. A man married six times will do likely anything.

SO you have Judge Matt Johnson planning on going upstairs to the Appellate court and his heir apparent none other than Judge David Hodges. 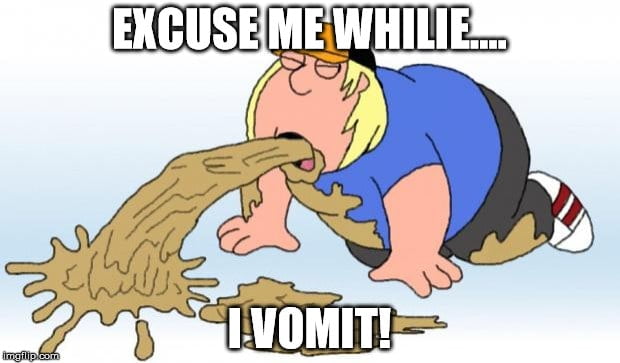 Judge Matt Johnson, who presides over one of the county’s two felony courts, has noticed Johnson has loosened up the office structure and said it does not seem quite as regimented a system as the previous administration.

He said he thinks Johnson also has given his prosecutors more discretion in how the cases assigned to them are handled, including plea bargain offers.

“It appears in many of the plea bargain cases that they are not making extremely high offers with the first offer,” the judge said. “They are making more reasonable offers on the first offer, which helps to move the cases, because if you make an extremely high offer as your first offer, defendants will obviously wait and look for a better deal further down the line. I think this DA’s office has taken the position that we are going to make a fair offer upfront, and if you don’t take it, we are going to try your case.”

PERSONALLY, IF I WERE DA I’D BE INVESTIGATING OR AT LEAST ASKING SOME QUESTIONS ABOUT THE SCRAM COMPANY AND JUDGE HODGES. AFTER ALL, BARRY JOHNSON IS THE TOP LAW ENFORCEMENT OFFICIAL IN THE COUNTY. HE ALSO HAS INVESTIGATORS WORKING FOR HIM.

When you have OBVIOUS funky shit going on your DA should look into it. He has the power,  he has the manpower, so wtf?

In fact, Hodges still goes places and SPEAKS on behalf of SCRAM, your new home prison.

Get ready ladies and gentleman one crook will go upstairs to the Appeals Court only to be followed by Judge SCRAM.

Just google it, take a look. This is crooked and you know it.

https://www.scramsystems.com › media-room › courts-tell-texas-offenders
Jan 29, 2010 – Known as “iCAM” (for Intensive Continuous Alcohol Monitoring), the …. The Honorable David Hodges (retired), Texas Center for the Judiciary
Missing: leg ‎| Must include: leg
You visited this page on 12/16/19.

Judges to Test Alcohol-Sniffing Anklets This Week at Anaheim …