McNamara is a fake, a phony, a frightened old man who made a snap decision that he didn’t consider very well. He has a history of sexual blackmail and has been “had” by Sherre Johnston who got off 6 DWI’s managed to have a phone in jail, and has thumbed her nose at the Sheriff time after time. Then there’s poor Connie who loved him and he repaid her by stealing guns that weren’t hers or his. Now it’s time to fess up.

Did you move your brother’s body or not? Could he have been saved? 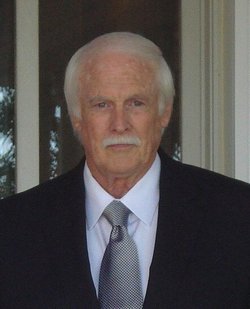 Several weeks ago Harry offered to shut down this blog

Did you move your brother Mike McNamara’s body? Did ya, did ya huh?

Are all the guns and guns safe in your office yours or did you “obtain” them via a love affair with Connie and keep them now on display in your office telling people “Charlotte” bought them at auction.

SO, did you move your brother’s body or not?

Are the guns you proudly display registered to you?

Or are you just a crook with a good ole boy following?

WE are the people, we deserve to know.

Did you or not?

Come on big brave Sheriff,  answer the “crazy woman.”  Shut her up for once and for all.