Another used to be good guy who seems to have either gone over to the dark side or just can’t be bothered to ad in that big party Jim Hawkins of J-Hawk had for candidate Parnell McNamara back there in 2017.  The McNamara report from Jan. 2019 still doesn’t correct that, and since there are pictures from Facebook etc. of the event, we thought for sure David Dickson would have either corrected it himself OR gotten the real Sheriff, Charlotte McNamara to do it.  However, no.  Dickson does like adding up big numbers it seems because his campaign finance report from July 2019, meant to scare the B-Jeeezus out of any potential candidate seems to be in order.  It is a shame that Dickson’s loyalty to McNamara and the good ole boys club outshines his memories of who gave Parnell loans that never got reported, repaid, or forgiven. 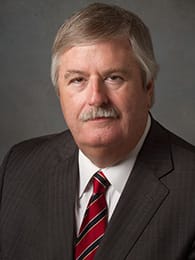