Zang no worry now, Sheriff busy getting bought off

County gets authority to license, regulate eight-liner game rooms the same night as the Robinson hold a FUNDRAISER for the newly very powerful Sheriff McNamara.

Who needs Abel anymore, Par is stepping out tomorrow night.

Waco officials have supported legislation to expand the county’s authority over eight-liners.

County Judge Scott Felton said since the passage of the new law, eight-liner and enforcement efforts will likely be a topic of conversation at Monday’s intergovernmental relations committee between the city and county. No agenda was posted Wednesday, but Felton said the city and county have long supported each others’ efforts to enforce the law on game rooms.

“The city has been working on their ordinance and has been having problems in the places that were running those eight-liner machines, so we understand everything needs to be countywide,” Felton said. “We will looking at that in the near future and I don’t see why we wouldn’t continue to enforce this effort.”

McLennan County Sheriff’s Office Capt. Shawn Nixon said the county will have to meet with the District Attorney’s Office and county commissioners to see the direction and prosecution capabilities for the new law. 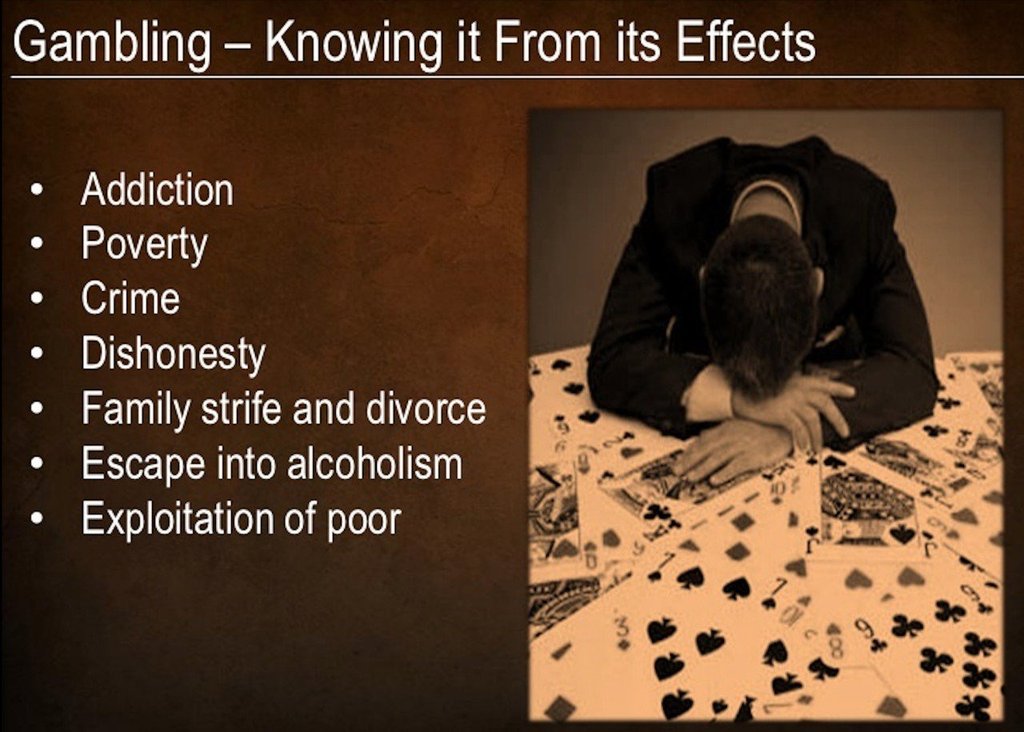 Exploitation of the poor.

So, Clifton Robinson wants to be the Eight Liner Bill Miller of East Waco and make his money off the poorest of the poor.