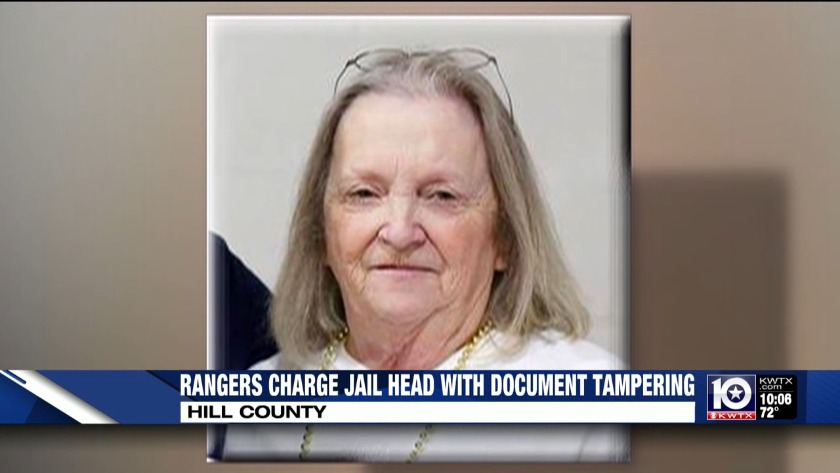 While sometimes thinking that Waco is the “Belly of the Beast” when it comes to political favoritism, greed, and nepotism so sometimes, even Harry has to get out of town.  Not far, though. Who would have thought HILLSBORO would have gone to hell?

HILLSBORO.  Hillsboro old people who ought to be at home but nooooo, still workin’ at the jail.  Probably still has a “land line”,  Sherry Hammer.  None of the little Hammers or Hammer relatives stopped her, suggested she take up something like gardening, oh, hell no.

Don’t know if anyone remembers Weldon Wells, he used to be the County Auditor.  A Spitfire in his day, but, his day came and went and he was still auditor when he would show up at work with rubber bands around his suit pants ankles.  No lie.

Seems Hillsboro’s Courthouse and elected officials, plus employees just went nuts for a while and it got so bad even the Rangers couldn’t ignore it, OR someone in authority asked for their help.  Something which never seems to happen here.  Much like vampires, it would seems the Rangers have to be invited in before they can act.