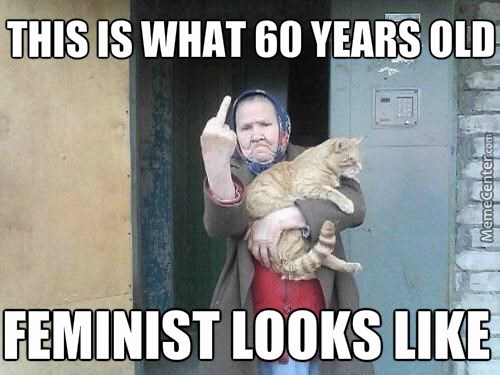 TIRED OF JUST THE WORST GROUP OF PEOPLE IN LAW ENFORCEMENT AND AT THE COURTHOUSE WE HAVE LIVED THROUGH IN JUST FOREVER?

GOT A STORY TO TELL AND NO ONE TO LISTEN?

WELL, HARRY HAS A SOLUTION.  NOW, YOU CAN JOIN ME IN FILING A COMPLAINT WITH THE STATE ETHICS COMMISSION.

Remember all those times you see things on tv going on in your city, or things happen to YOU or some dumba** family member?  You thought,  “That’s not right,” only to find out that here, yep, that’s how it’s done.

Don’t think so.  Watch CNN, watch a biker bleed out with the hospital in the background and cops, ambulance people everywhere.

Now you too can fight back.

You might not win but winning isn’t the ultimate goal.

No.  I’ve won before, that RIDE stays around even if you win.

The Form practically invites you and it’s a real pleasure to fill out.

Imagine having to read it and answer it.  Aaaaah, it’s beautiful,  yes,  your Elected Official has to do that, and some don’t read very often.

Let’s party and revolt without leaving the house.

#1.  Here is the Sheriff’s Department phone number, if you have no record, don’t drive, are in another county, or bed bound,  call them and just ask some questions.

#2.  Just the best one yet, the State Ethics Commission.  YES,  ethics.

Here is the Ethics Commission Complaint Form,  actually two of them,  one with lines and one without.

#3.  Email Address where you send your complaint

Here, is Chapter 39 of the Penal Code.https://statutes.capitol.texas.gov/Docs/PE/htm/PE.39.htm

(1) “Law relating to a public servant’s office or employment” means a law that specifically applies to a person acting in the capacity of a public servant and that directly or indirectly:

(A) imposes a duty on the public servant; or

(B) governs the conduct of the public servant.

(2) “Misuse” means to deal with property contrary to:

(A) an agreement under which the public servant holds the property;

(B) a contract of employment or oath of office of a public servant;

(C) a law, including provisions of the General Appropriations Act specifically relating to government property, that prescribes the manner of custody or disposition of the property; or

(D) a limited purpose for which the property is delivered or received.

Sec. 39.015. CONCURRENT JURISDICTION TO PROSECUTE OFFENSES UNDER THIS CHAPTER. With the consent of the appropriate local county or district attorney, the attorney general has concurrent jurisdiction with that consenting local prosecutor to prosecute an offense under this chapter.

Sec. 39.02. ABUSE OF OFFICIAL CAPACITY. (a) A public servant commits an offense if, with intent to obtain a benefit or with intent to harm or defraud another, he intentionally or knowingly:

(1) violates a law relating to the public servant’s office or employment; or

(b) An offense under Subsection (a)(1) is a Class A misdemeanor.

(1) a Class C misdemeanor if the value of the use of the thing misused is less than $100;

(d) A discount or award given for travel, such as frequent flyer miles, rental car or hotel discounts, or food coupons, are not things of value belonging to the government for purposes of this section due to the administrative difficulty and cost involved in recapturing the discount or award for a governmental entity.

There’s more, click on the link above and take a look at what we’ve been missing.