WHY IS HARRY BRINGING YOU THIS STORY AND NOT THE TRIB?

Because Waco is a beautiful, Christian, charming, peaceful, law abiding place where bluebonnets bloom, young girls sign contracts to stay virgins at Baylor, Football is king, and things are the way they always were and we like it that way.  P.S. The “good old boy” king makers are in charge, always have been, and thanks to sons and legacies will always be that way.

The Trib is dying.  Empty.  Tommy Witherspoon who now openly has enemies and openly displays his own disdain for anyone he feels like insulting under his breath in public.  Tommy is bitter because everyone, except a few, hate him, he’s been married three times, can’t keep a wife it seems, BUT thanks to really screwing up during the Davidian days, he has a permanent job at the Trib until he retires.

Because YOU are a citizen of Waco,  maybe born here,  you are lied to.  You’re not brought here on a bus from Oklahoma City to see the Silos,  you are stuck here.  Your tv and newspaper play favorites and only do “puff pieces” on different well loved, or photogenic characters around Waco.  Your newspaper doesn’t report the truth, just sort of ignores it.  Witherspoon’s counting his days to retirement like an inmate and we will all breathe a deep sigh of relief when he’s gone.  Hell, maybe the Trib will just go with him,  might as well.   KWTX, KXXV, or KCEN sometimes will air a story but never seems to follow up or ask questions about WHY certain cases just disappear and some do not.

So while we are spending millions on Riverwalks and statues and raising taxes to portray Waco as a wonderful place so retirees who want to sandpaper old crap can come on down to Wacko by bus and not realize that the locals are near revolt.

Shawn Oakman never knew he was a “them”,  well, he found out that the “they” had the system rigged, cute Baylor girl, big black guy, come on face it, Baylor rapes, Oakman was angry, he demanded his day in court, he was vocal.

That’s how people act when they’re innocent.  They protest.

Unfortunately, here, in this county, we have crooked cops, crooked Sheriff, big crooks, little crooks, “go alongs”, and a population that’s just, plain tired of it.

Waco and it’s messed up justice system have made it to the International News again and all the chocolate eclairs in the world at the Silos is going to make living here any better until the people take it back. 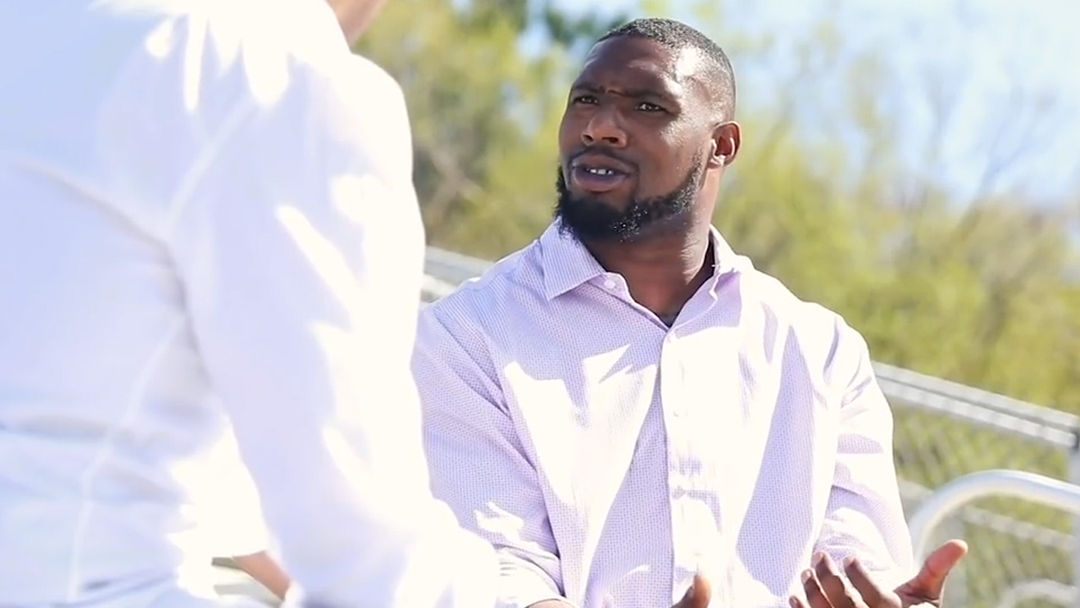 I KNEW THE TRUTHBen Raymond

Ex-Baylor superstar and NFL prospect Shawn Oakman says legal expenses from fighting a false rape allegation broke him … so much so that he had to sell one of his Bowl game champion rings.

The defensive end was accused of sexual assault in 2016, just days before the NFL draft would’ve likely made him a millionaire. He went undrafted and hasn’t stepped foot on an NFL field yet.

Shawn was exonerated back in February — with a jury deliberating just 45 minutes before finding him not guilty, citing evidence that the sex was consensual.

Oakman recently sat down for an interview withBen Raymond for a specialcalled “Shawn Oakman: The Rebirth” and opened up about what the entire ordeal cost him, and the cost was HIGH.

“That’s when I got a public defender,” Oakman said.

Shawn, who had yet to sign a pro contract, went on to describe exactly the way he came up with the cash for his defense.

Oakman is now 27, has lost three insanely important years of his career, and might not ever get his NFL chance … but he insists he’s not at all depressed about the situation.

“I gave it away to God a long time ago. I’m not a lawyer, I’m not a judge, I’m not a prosecutor, none of that. Only thing I can do is put it in the hands that I know.”

Take your city and county back.