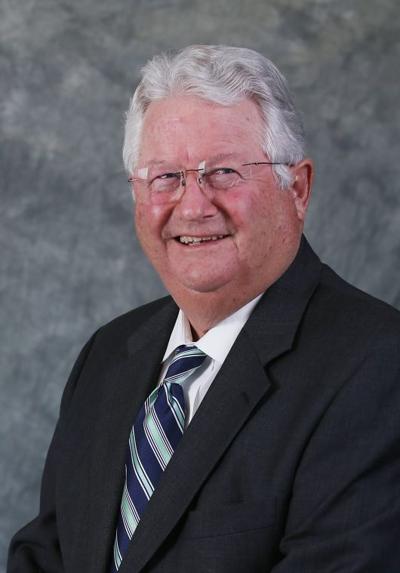 If you see this man,  ask him how much TWIN PEAKS COST,  ask him for an “accounting.”  He’ll just turn all purple red but that can be fun too.  When you see your elected officials,  don’t just walk around them anymore letting them have their little private lunch time.  NO.  Ask them.  Make their lives accountable AGAIN.

This is a photo of your County Judge Scott Felton.  Yes,  he just got re-elected for another four years thanks to his cronies in the Republican party who are HIS age and vote.  He represents them.  Not you.  Not me.  He was little Abel’s biker hype cheerleader, weaving his and Abel’s biker’s going to getcha theory all over the county to scare the general population that they think are idiots.  Spent money like water,  okays everything,  is totally unaccountable.

What the hell is “startup Waco” and why did it get $750K,  this is just ONE expenditure of an out of control City and County.  Well,  you just got the bill.

They care about those out of towners eating crabmeat waffles,  not you.

Don’t let Scott Felton and the others get away with the b.s. anymore.