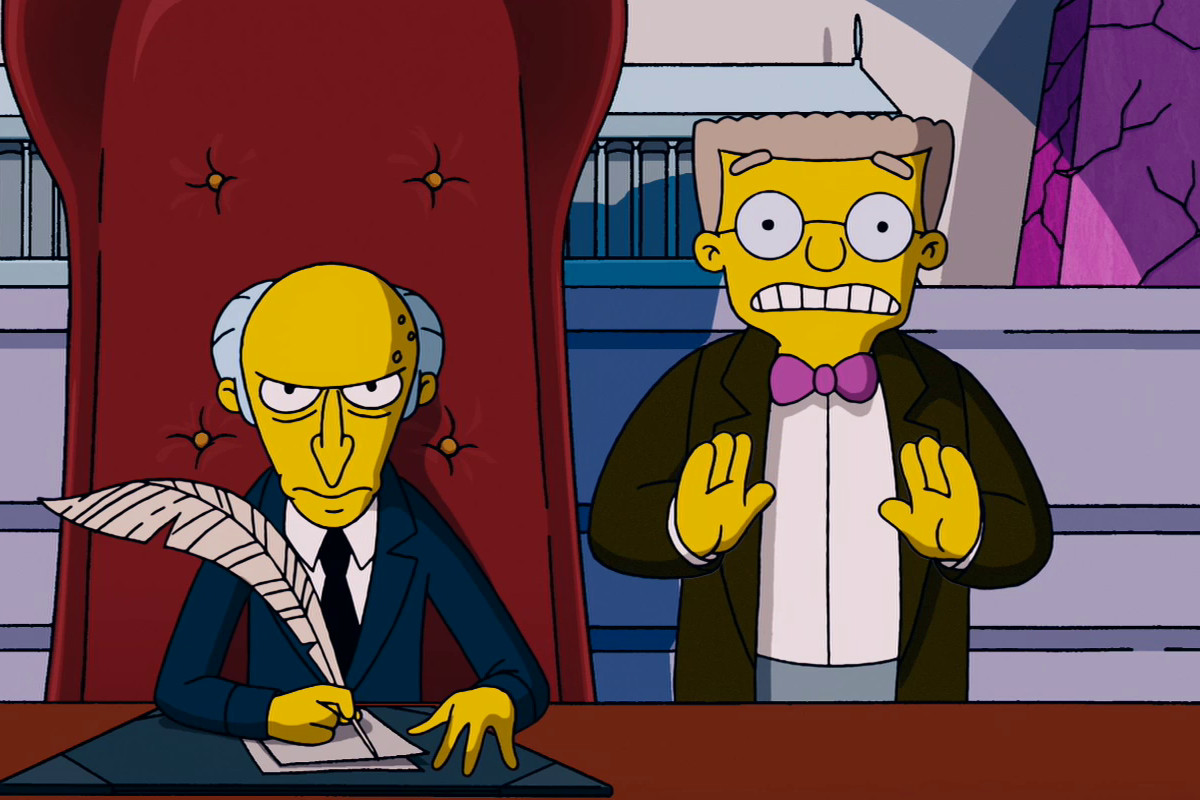 As Ralph Strother sits and signs whatever is put in front of him without even a “sorry, dude” to anyone,  especially the latest poor basta*d Bennett.  When Steven Chaney was freed in a Dallas Court, the female Judge there actually gave him a pie she had picked up from a bakery.  Seemed nice and Southern to me.

NOTHING in the Trib story made me very happy so I decided to revisit how many other people in the United States think Ralph Strother is creepy and fails every time he shows no leadership or heart.  You criticize him and he’ll take up for himself,  better yet,  whine about some of the insensitive posts about HIS family.  What’d ya expect?  You’re a Judge and an ass,  threats come with it.

Here’s the part about Strother signing off on the Bennett case from the paper today.  Notice anything shady,  Ralph is in there.

……after discovering that they indicted the wrong man.

The first petition,  asking Strother to reject the plea started before he accepted the plea on December 10th.  Even though Strother ruled, the petition is still going on like it didn’t happen.  128,867 people think the plea deal sucks moving on up to 132,473.

Next,  our sentimental favorite because it has MORE supporters in Texas than the rest of them at 9,002.  This one requests Judge Strother resign,  AND people have left some really hysterically funny comments, if you care to go look.     Now at 101,257

7,695 SUPPORTERS IN TEXAS
70,210 SUPPORTERS
9,002 SUPPORTERS IN TEXAS
101,257 SUPPORTERS
Coming in third is Change.org in a petition asking the Texas State House of Representatives to REMOVE Judge Ralph Strother.  This one is at 1,664.
https://www.change.org/p/texas-state-house-remove-judge-ralph-strother-the-judge-in-baylor-frat-rape-case-waco-tx       Now at 1,736