Warning:  After reading this,  you too, may wake up lying in your own vomit.

(grown men think this is going to make it better)

He was so popular and HOT,  the Frat President,  after all,  son of rich parents from Garland,  she was lucky he even looked at her.  They made out, then she changed her mind or said,  “no”,  but………..she made out with him,  so what if she woke up later  outside in her own vomit.  He was the host of a Frat party after all, busy, playing host.

He’s a rapist.  The DA in Waco is a crook and the Judge who went to Baylor has let THREE other Baylor rapists off with light sentences according to Associated Press and the National Organization of Women. 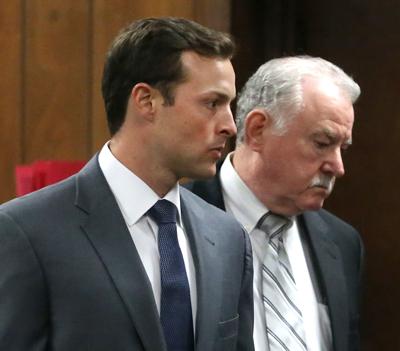 Here is the name and address of Mark Daniel,  good old boy attorney for Jacob Anderson who obviously thinks strangulation is heavy petting.  Recon what Daniel has said to the Waco Trib is going to make things better?  What idiots.

Send or call comments to idiot attorney below.

“What seems to have been left out of her representation was some passionate kissing, groping and grinding by this girl and Mr. Anderson that occurred in front of more than 100 people at this party,” the attorneys said. “Many witnesses saw them kissing passionately several times during the party.”

“She drank significantly before she ever came to the party, but her blood-alcohol level was barely above intoxication level (0.12) at the hospital,” Daniel said. “She made statements to two separate male students that this may have been consensual. Those boys said she seemed fine, seemed calm and collected immediately afterward as if nothing had happened. She appears in a photograph in the hospital an hour and a half later. She is smiling and eating a cheese cracker with a full grin on her face.”

She is smiling and eating a cheese cracker with a full grin on her face.