THEY’RE JUST GOING TO LOVE YOU AT TDC

Tinkerbell,  formerly happy go lucky,  now totally icked out by this one

What the hell?  Okay,  we’ve gone through weeks of Zang and four hundred idiots being masturbated by sixteen year olds,  at least THREE Rub and Tug parlors in Waco,  now we find out this guy,  TWENTY FIVE YEARS OLD,  is “in” to 4 year old girls,  and made this poor thing do all manner of things to him.  FOUR YEAR OLD GIRL.

She is 7 now and has testified about this in Court having to look at this absolute pervert monster and get cross examined by a lawyer.

Let’s take a minute for that one to sink in,  before continuing.

In punishment testimony Friday afternoon, Machina’s mother became angry and combative, and the judge threatened to jail her if she did not calm down.

After court adjourned Thursday afternoon, members of Machina’s family confronted the victim’s family in the courthouse parking lot. A loud argument ensued, and courthouse deputies had to separate the sides and tell them to leave. After they left the courthouse, the families ended up on the same street on the way to their homes and continued to confront one another. The victim’s family filed a report with Waco police, who are investigating the incident.

We have smart phones,  GPS,  trackers,  silencers, and satellites,  perhaps it’s time for someone to invent a CREEP METER.

If they take too much interest in children,  there’s probably some unsavory reason.

Buy yourself a teddy bear with full camera capabilities,  carry it everywhere.  Body cam the kids.  What the hell is going on here?

You also know numb nuts Mr. Machina ain’t going to make it two years in TDC when word of his crime gets out,  and it will.

This fool,  Mr. Machine here,  worked at a funeral home too.  Creep overload time,  may have to day drink. 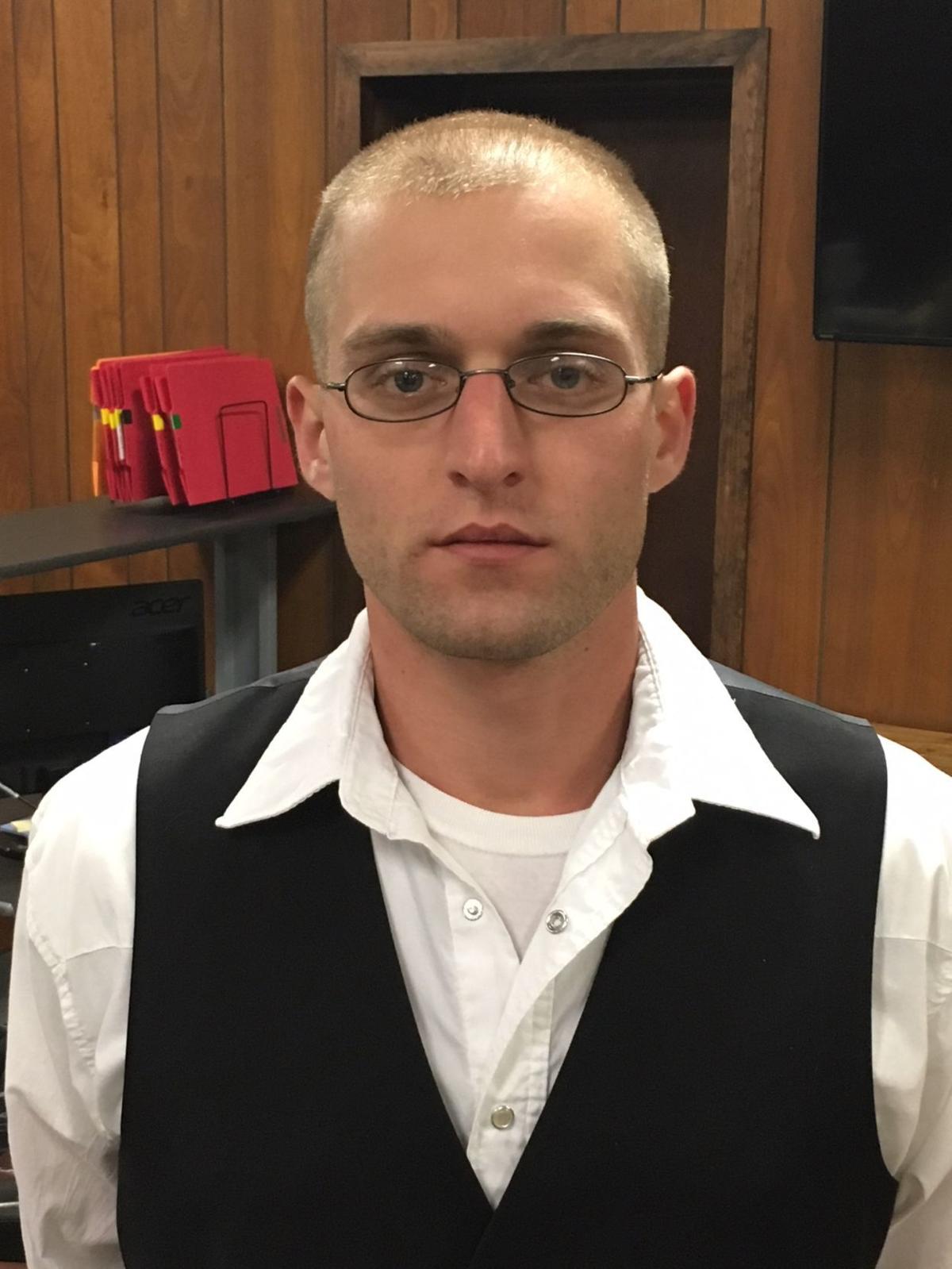 3 thoughts on “#1 CREEP OF THE WEEK PAUL MACHINA”