I can’t unsee the picture of this guy in the paper, you?

I’ve also been wanting to use this GIF which is just perfect after looking at this toad of a guy caught on film at the local ZANG Rub and Tug.   Some 16 year old girl was forced to jerk off this fat horrible dude,  they’re making tons of money and it seems over three hundred men are on these films?

If this guy in the middle is your “Uncle Charlie”,  turn him in right away,   no one else will have to sit on his lap and pretend to like him and he won’t be on a new diet to slip away from the Sheriff.

He got violent with this girl.  This guy.  Take a look around you at the Vegas buffet,   he’s over three hundred pounds,  and just might be there.

The rest of us will be wearing headscarves and dark glasses and going through the drive through at Uncle Dan’s until we sort out our feelings on Dan vs. that damned stuffed potato. 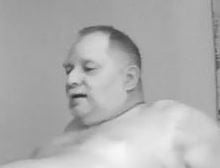 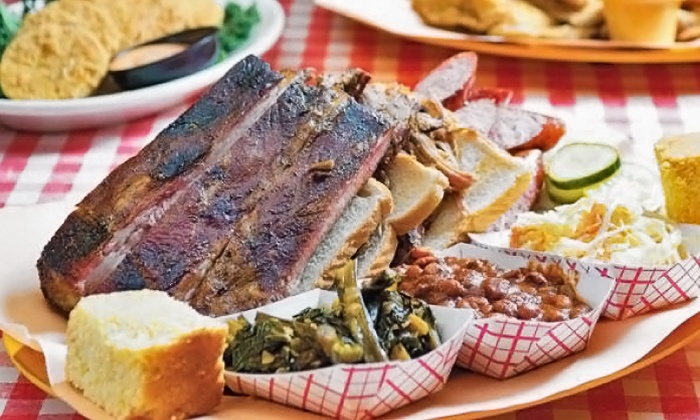