Uncle Dan and Cousin Stevie  go downtown  for some Chinesey

Hey,  what do you want on that sausage?  Double meat? 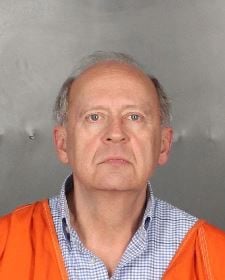 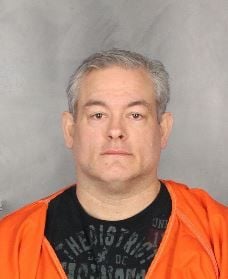 At Uncle Dan’s if you’ve ever wondered why they wear the plastic gloves to pick up your brisket,  now you know……………….be glad,  be    very glad.

You knew it was going to hit the Trib sooner or later.  The clients of the local Rub and Tug arrested by the Sheriff’s department with ICE a few months back.

The very minute we heard that Sheriff McNamara decided to take a trip to a location far, far away,  we knew it was coming. 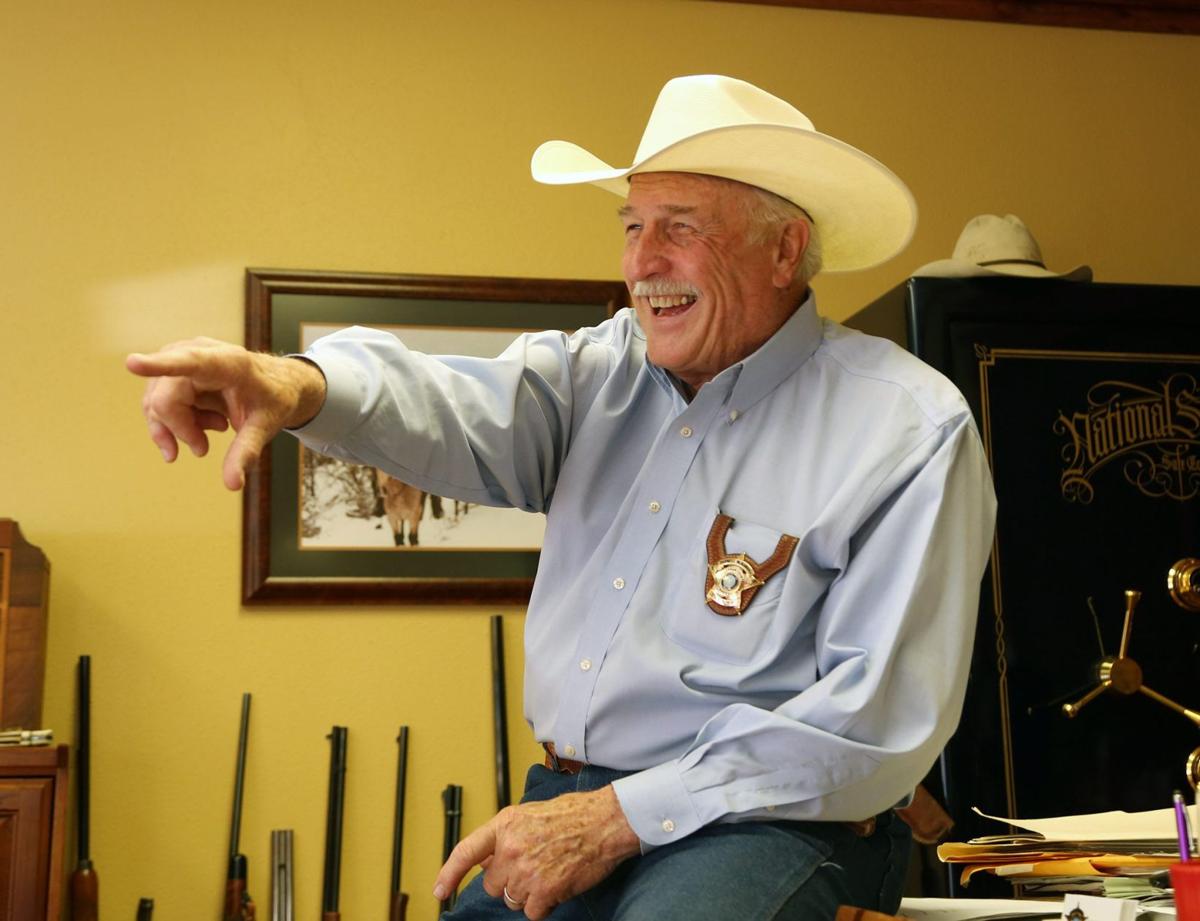 Uncle Dan Henderson it seems has the stamina of a bull and ordered up an hour long “massage” followed by a “sex act”,  the paper states.  Impressive enough for a real dating site.  Perhaps Dan’s meat should be on “Tinder”.  We can’t help it.

The owner of the popular Waco barbecue restaurant Daniel Henderson, 64, was arrested on a Class B misdemeanor charge for patronizing massage parlors and paying for sex acts. An arrest affidavit states Henderson paid $60 for an hour-long massage and then $40 for a sex act that was captured on a video recording in late September.

In a religious city where you can place an Ad on Craigslist to sell a washing machine and get a dick picture back,  we’re not surprised.

In reality we don’t care.  Dan is a great guy,  Steve,  the poor cousin of the Sheriff,  great guy,  HOWEVER,  if you do the crime you have to endure the rhyme.

Sheriff ain’t comin’ back till the bankers hit the paper and the election is over.  Can’t wait for Sunday.

Me ask for,  “BARBECUE sauce”,   he give me secret sauce instead.

Me no likey greasy brisket

Not what combo mean at Rub and Tug.

Probably parking the catering truck in the alley wasn’t a good idea.