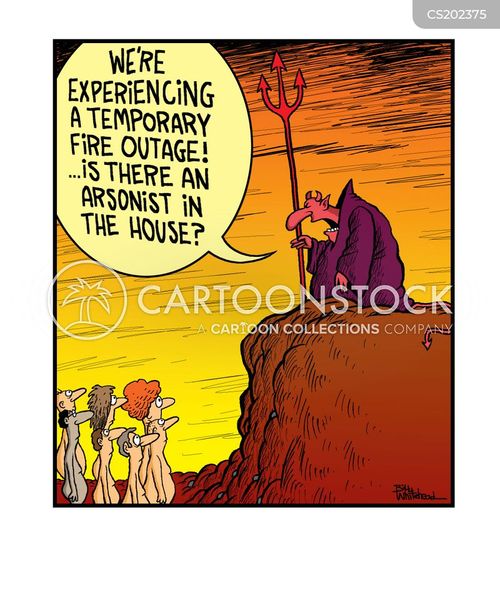 This is a rough one so many people who either did things,  made wrong decisions and stuck with them, or just stood by and let it happen.  Throwing the book at the poor and letting the rich go free,  is just out there.  Hell,  Abel Reyna paraded it in front of us with the Johnston plea.  That’s cocaine invincibility.  He’s now the Honey Badger.  City of Waco just covers shit,   from one pile to the other,  protecting the Fire Department from the Police Department and the PD from the Fire Department.  NEVER has it dawned on them to urge people get along and when Pat Swanton and the PD start closing ARSON cases tha are suspicious, well,  it’s time to take a look,  especially when Swanton then sat on a administrative board over the whistleblower who worked the case.

To wrap your head around the next tale,  you have to open your mind to a few things,  #1.  Aryan Brotherhood,  yep,  right here in Waco.  Who the hell knew?  I certainly didn’t,  they want me to be afraid of Bandidos,  hell,  you should have started by telling me we had AN ARYAN BROTHERHOOD thang going on here.  If you google Aryan Brotherhood you see the word,  “Arsonist”,  I had no idea,  did you?

To make matter worse,  rumors of an arsonist IN the Fire Department rolled around but Harry never believed them,  some were before Baylor’s financial life went into the toilet when the six nine football player held the girl by the neck,  after that,  wham! Baylor no longer had those long range take over the world ambitions. The “Garage Mahal” might just be the last self tribute they can afford for a while after purposely ignoring rape.  Harry figured people got tired of bums living in their old,  shitty houses near the Interstate,  and while waiting for the Waco Historical Society to deem the piece of ca ca historical or not,  they got tired of waiting and looking at the Baylor money and just lit her up.  Well,  they may have and seems the influx and construction employment,  plus a little Aryan Brotherhood love life may have helped things along.

Waco’s a small town but Mart,  well,  it’s even smaller,

Harry’s trying to get into the heads of these fine politicians who seem to have lost their moral compass,  let’s take a look at the different psychological problems they can have,  especially when added with DRUGS such as alcohol and/or cocaine.

Is it the man,  is it the office or a bit of all that turns them into petty power brokers, greed, or a combination?  Let’s take a look.

Harry doesn’t know everything but he surely reads and has questions,  perhaps like the rest of you.  He also hate having his intelligence insulted.

From Wikipedia, the free encyclopedia

The hero syndrome is a phenomenon affecting people who seek heroism or recognition, usually by creating a desperate situation which they can resolve. This can include unlawful acts, such as arson. The phenomenon has been noted to affect civil servants, such as firefighters, nurses, police officers, and security guards.

Acts linked with the hero syndrome should not be confused[why?] with acts of malice, for example, a punished firefighter exacting revenge or an insatiable level of excitement, as was found in a federal study of more than 75 firefighter arsonists.[1] However, acts of the hero syndrome have been linked to previously failed heroism. The hero syndrome may also be a more general yearning for self-worth. People with hero syndrome will usually cause an accident and pretend to help. In corporate environments, the Hero syndrome manifests itself when the protagonist suffering the syndrome creates supposed, implied or ostensible crises only to eventually resolve them thereby becoming the saviour of the day, the hero of the moment.The ulterior motive for these actions can sometimes be to show that the sufferer is a valuable asset to the company, when there is an abundance of factual evidence to the contrary.

A screening method has been developed, based on the case that those who commit the acts are generally young and are looking for an opportunity to prove or flaunt their bravery. However, there are no formal scientific studies on the hero syndrome.[1]