2015 was one bad year for me.  My son was in jail,  his rich daddy put him there,  Ass Truman Simons was his only visitor except for me.  He stayed in over four months,  I didn’t have the money for the bond which was $1,500.   I had mixed feelings about it.  Sure,  it was jail/rehab BUT his dad putting him in on a FELONY,  I knew would ruin his life no matter what.  I also knew his dad,  a Super Lawyer and Ex elected DA knew that and did it on purpose.  He (Vic) had pumped up items his son had pawned to get it to be a $5,000 or more felony.  I got the Inventory from an Open Records request and just about had a cow as I remembered some of the items as I was there when they were bought.  I was out of my mind with worry for the first few days as I knew my son would be going through withdrawal in jail.  I felt badly for the people in the jail as well as my  son,  having to go through that with him instead of his parents or rehab personnel,   hell,  I didn’t know what to think or do.A nice woman wrote me named,  Cynthia Robinson,  she said Truman Simons had “investigated” the death of her young son and asked me if I would look at the case she had,  papers,  pictures etc.  Truman had told her some lame thing and was totally wrong,  plus he had been quite an ass to her.  Cynthia refuses to give up and many of us are helping her to re open this cas welcomed something to look at and get interested in as I had no idea what to do and wanted desperately to forget that my son had already been in jail for four months.  While looking at the pictures of Cynthia Robinson’s son,  dead in McGregor, Texas,  I broke into tears.  Tears for her,  tears for me,  just pain being a mother.

Right then and there,  after seeing Joshua Robinson’s photos in that park,  I decided I was getting my son out.

I had passed by a BAIL BONDS place on Waco Drive on the Eastside many times and decided to drop in and ask them how much it was going to be and if they would get my son out on Tuesday.

A smiling woman at a desk told me to come in and she looked ever so familiar.

We talked for a while and she told me that for $150 I could have him home and I thanked her and went back to my apartment feeling much better.

Around nine o’clock that night,  it was a Friday,  I got a call from Sue Pauling.

It was already ten but I hopped up out of that bed after crying and thanking her and went down the highway like a shot.  I waited at the jail in my old Tahoe and sure enough in a little while there he was!

The charges against him were dropped by Reyna’s office after telling us that they wanted him to go to PRISON FOR FIVE YEARS.

Sue Pauling,  wow,  Sue Pauling,  a woman I barely knew heard my story and helped me for no reason but she had real feelings of justice and a heart bigger than the father of my son.

Sue Pauling,  you humble me.

Harry couldn’t have Christmas without thanking you again.

You will never know how much you did for me when no one else would.

Sue Pauling,  you are a Goddess.  Your heart is bigger than Texas.

To help Cynthia Robinson with the reopening of the case of her son,  Joshua Robinson,  please click on the site below: 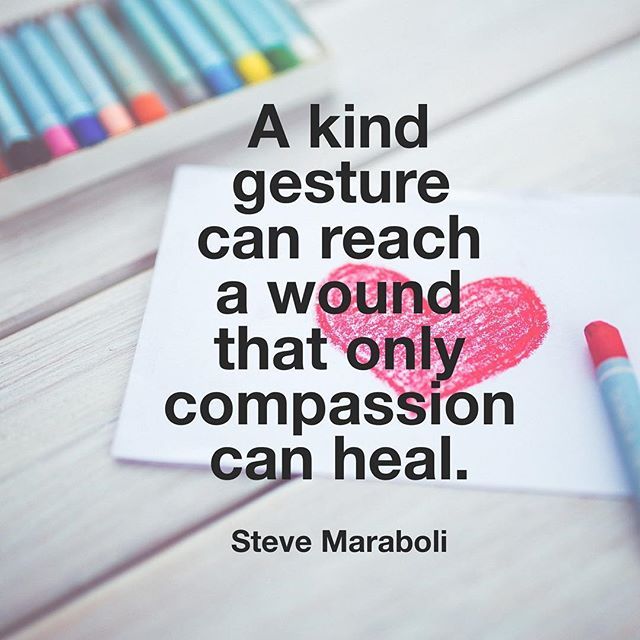