Waco has a DYNASTY,  we have families as close to being Romanov’s as you can get.  They’re rich,  powerful,  ruthless and antique.  Parnell McNamara,  case in point,  just look him up,  I’m tired of it.  He spent $512K protecting the rest of the DYNASTY cast,  the Johnsons,  the Reynas.    They are the Windsors,  they are the Romanovs’,  they are kidding themselves but need you to fund it.  Squeeze you, put your kid in prison and protect themselves from you and whatever “boogie man”  THEY have decided there is.

We say,  Sheriff Mc and the others WANTED VIOLENCE,  they created the atmosphere and hoped they were right.

Self fulfilling prophecy?  Yes,  they think the Bandidos and others are just plain STUPID.

They were and are wrong.

Sheriff McNamara,  what about Sherre Johnston?  What about the charges YOU filed on her.  What about the DWI’s?  You spent $512K trying to make the public forget about that little incident but we will not.  YOU may have moved your dying brother,  you don’t prosecute your girlfriend     but    you spend $512K protecting your buddies.

Abel Reyna,  “Abel Reyna is my best friend and nothing will happen to me”,  Sherre Johnston.  Sure enough.  Our “Crystal Carrington” has a drinking,  wild,  free ride and wields her power while pretending to be Christian and appalled at the opinions of the masses.

A man fights for his country,  he comes back to his American Dream,  it’s a modest suburban house where he grows tomatoes in his old age,  he plays with his grandchildren and tells them his stories of wars and his days as a young man soldier.  He learned how to make his bed,  keep his mouth shut to a superior,  and he gets teared up every year on Veteran’s Day when he goes with his buddies to a parade.

He has his flag and he has his well earned feeling of being an American.  He fought for this country.  He enjoys riding his motorcycle,  his wife doesn’t understand it,  it’s the being back together of the men,  it’s his connection to combat and those days,  it’s all for one and one for all,  I’ve got your back.  He remembers that,  he loves that,  and on the weekends he may get to have a slice of it once again.

He can’t even ride around the McLennan County Courthouse without being looked at as a potential terrorist.

“THEY” wanted violence,  they wanted and needed to be right.  They weren’t.

Who’s protecting us from a drunken chick who has sex with the right people and runs around drunk with a gun?  Sheriff Mc even has the pictures of HIS OWN stolen property on his desk on the Sheriff’s Office website.  WTF?  Did YOU get your stolen property back that fast?  I doubt it.

Yeah,  Harry picks on little Sherre.  She’s low hanging fruit.  As you send your Christmas cards to the Texas Department of Corrections to your loved one who has THREE DWI’s,  remember the good looking woman who put out to the right people and even has HER OWN PROTECTION daily in her driver,  Truman Simons.

Rich people think they’re an endangered species here.  The rest of us had just better gut up.  Well,  we have.

NO MORE SECRETS.  NO MORE PLAY DOUGH FOR PROTECTION.  ABEL,  SHERIFF MC,  PROSECUTE THE FIRE CHIEF’S WIFE,   WE ARE WATCHING YOU AND WE ARE LIKE A RAT TERRIER WITH A BONE.  NOT GOING TO LET IT GO.

Talk to the people you represent,  YOU did this.  YOU tried to bullshit the public and we don’t like having our intelligence insulted.

Spending the $512K doesn’t make us forget you haven’t prosecuted your girlfriend.  This man WANTED Biker violence to make us forget he moved his own dying or dead brother to a “better” location,  Long Horn Steakhouse.  He thinks you and I are stupid and he put another one over on us. 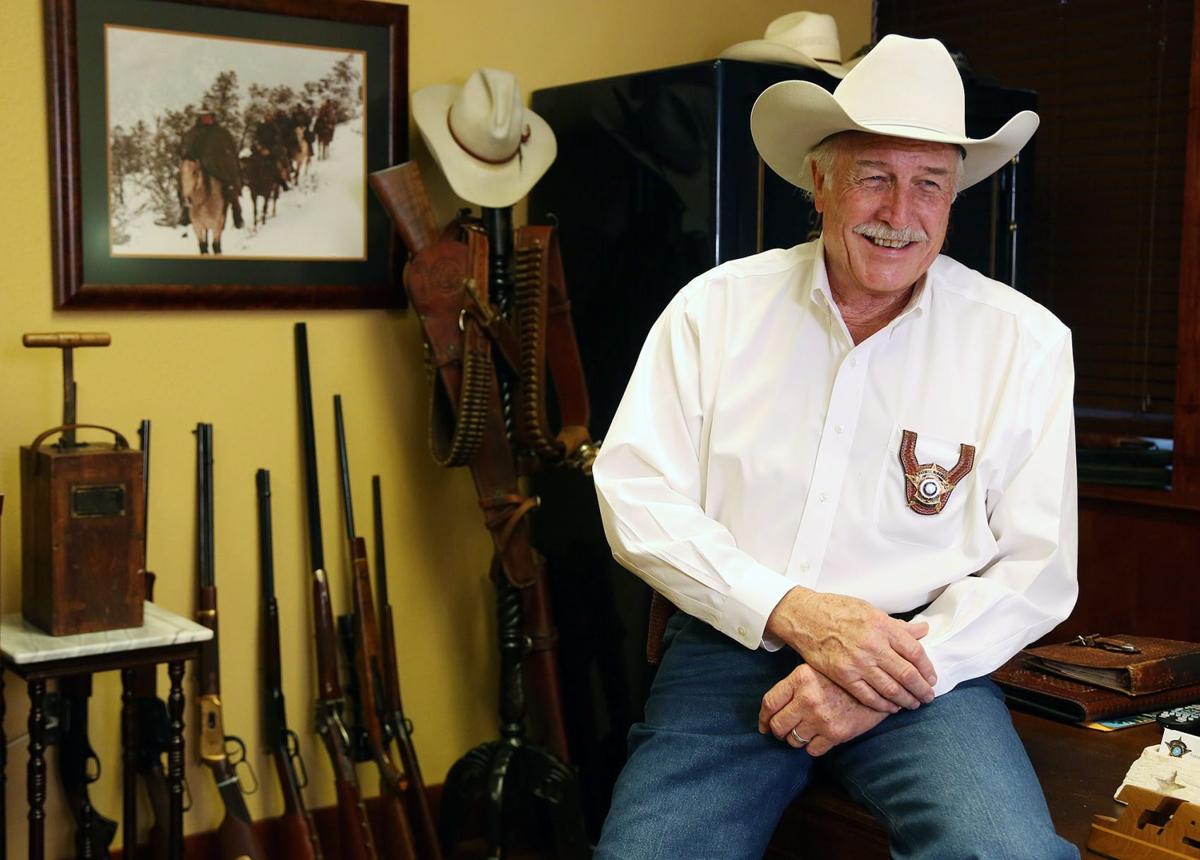