Where’s the beef?  Where’s the story?  What the hell is this fragmented “trust me” crap going on called the JACOB CARRIZAL TRIAL?  Yesterday, Waco citizens got to see several policemen,  Swat Team members,  talk about the bloody scene at TWIN PEAKS.  One got choked up on the stand and you could tell it had gotten to him greatly.

Okay.  You started off with the two “Experts” in Gangs that were on the stand first,  “out of order” so that they could return to their home towns.  These things happen and having them first was understandable.  It was a shame, because most everyone there and watching at home want to see the SMOKING GUN,  and man in charge of this blundered operation.

Usually,   a wise prosecutor will take a case and “tell the story”,  this has been like a bad editing job on HOW TO GET AWAY WITH MURDER,  where suddenly you think you’re going to actually hear something to connect Jake Carrizal and then give up when they do another Flashback to inside the patio,  where Carrizal never even made it.

Bring out the man in charge of this thing.  Ask what on earth they thought was going to happen with their fancy cameras and scary “Delta Force-ish” computer program that was supposed to guide them through this successfully and easily,  because this was designed to actually be used in War.  Twin Peaks should have been easy robotic brain picking.  Seems that didn’t happen.

YES,  we the citizens feel for our police force.  We think that they were in danger because of a badly played out “exercise” that might have worked well for a gamer but not in real life just like all the other innocent people there.  Surely,  this was NOT what was planned?

If I were in charge of this,  I’d be in French Polynesia or wherever Officer Manuel Chavez went,  one way,  but I’m not.  It looks as though they don’t have the gift of self embarrassment,  so Narcissistic it’s someone else’s fault.

What would have happened if they’d parked a Fire Truck nearby?  You have “Gang Experts”  from LA,  what about all the movies where the cops get the Cryps and the Bloods together and diffuse the upcoming rumble?

Yesterday at noon,  Carrizal’s name had not even been uttered.  Guilt by association with a big consequence at the end. 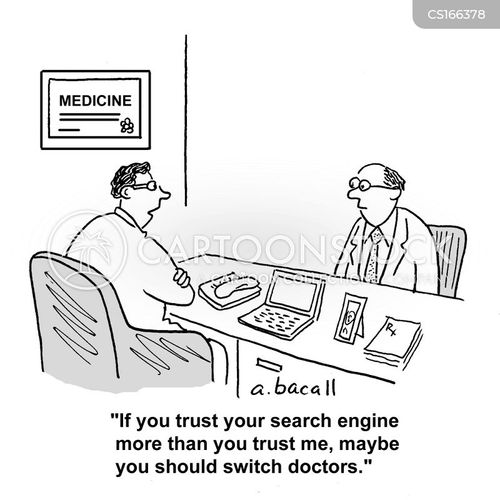