How does someone get off 8 or 9 DWI’s? A look back and a listen to the 911 tape might explain that to you. If you listen closely and many do, some say that the “cough” you hear in the background and a little speaking is Parnell himself. Yep, the big man was THERE listening to Sherre do one hell of a job sounding like she had just come upon poor Mike on the ground that day. What bullshit. She was the Sheriff’s brother’s shack job and she is also Parnell’s baby girl, yeah, then there’s poor Truman who just baby sits her and tells the cops, “Well, she’s just mean, that’s all” and keeps on going.

Take a listen to the 911 tape, tell me there’s nothing funny going on. Sherre wanted me in jail, well, little stupid girl, what about Trial when my side puts you and your boyfriends on the stand. How really stupid are all of you??????? 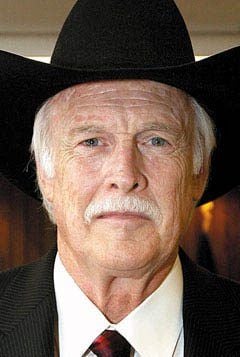 Sherre Johnston,  a beautiful woman no man can control and no woman leaves her husband alone with.

Then they can’t keep Sherre Johnston from visiting brother Mike Mc’s grave,  leaving letters,  lying ON THE GRAVE,  and this finally ends with a 3 am Search Warrant on the Johnston home finding THIS MAN’S property.  Now,  why would this woman never be charged?  This burglary was in May?  No indictments.

We have even more coming.

Harry hates being called a liar.