The County’s meth problem just got an iddy biddy bit better with the arrest of these, obvious “faces of meth”  below. Imagine these cuties crawling through your window to help themselves to the family heirlooms to pawn for meth. The probation officer who wound up in with them, well, she’s not going to have a good time in County, nope, not one bit.

Wonder if there’s a full set of teeth in anyone? 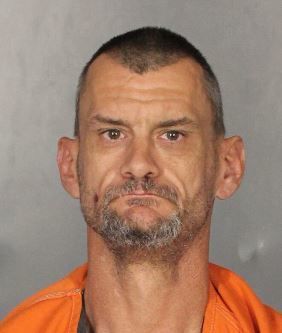 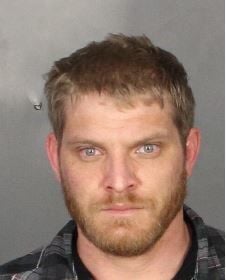 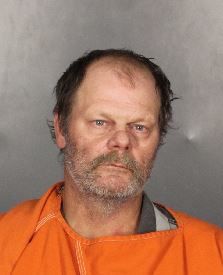 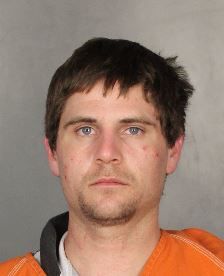 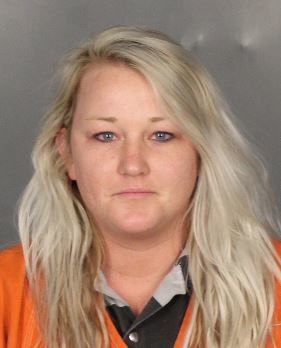 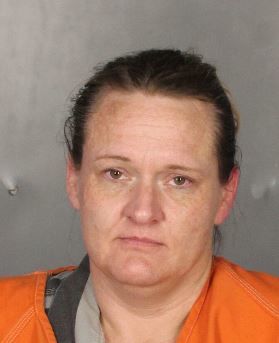 Authorities executed multiple search warrants in the case, including at Hanzlicek’s residence. Hanzlicek, who worked as a probation officer for almost five years, was fired Jan. 23, about three weeks before her arrest. According to county records, she was suspended Jan. 17 after the probation department became aware of the Sheriff’s Office investigation.