Will you still support him after he fires Dr. Fauci? 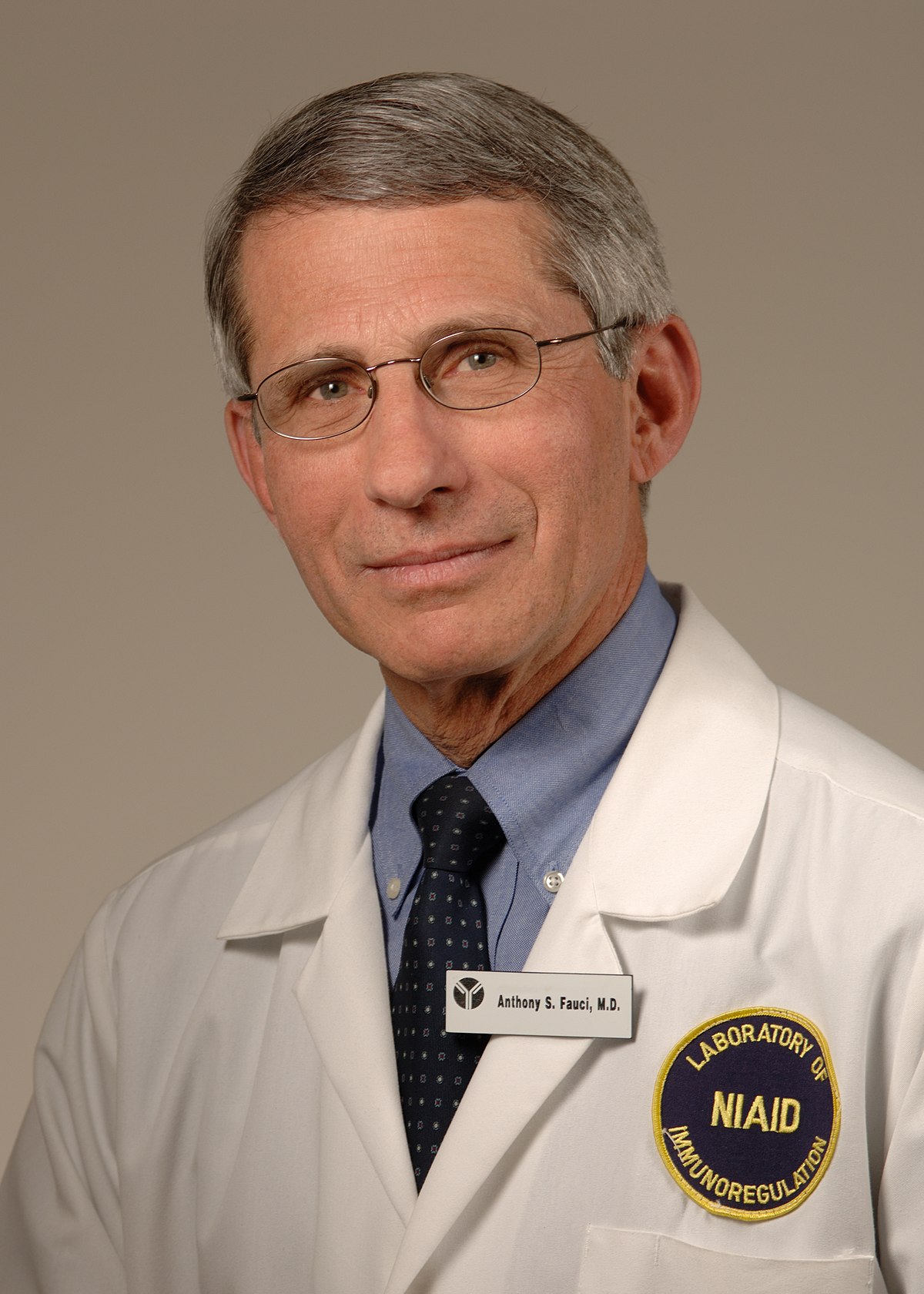 I love it that Trump supporters have their own language. They shoot the words, “Never Trumper” at me. So, if people are Never Trumpers, are you an EVER Trumper. Someone who’ll stick with it no matter what?

I resent anyone calling me a NEVER or EVER anything. I have a mind. I read. I look at factors, and I change my mind if the facts persuade me that way. Calling someone a “Never Trumper” is insulting their intelligence and then they wonder why a person gets angry at such horseshit.

I stay away from Trump people because I find that an EVER or NEVER anything is boring.

I divide people into two categories, reasonable and unreasonable.

This equates to ASSH*le and NonAssh*les.

I lived through George Bush who I thought was the most stupid person I’d ever seen in public office. People loved him and I thought he was a dumb President, however, the man, unlike Trump, had morals. Still on wife #1, didn’t touch his daughters in ways that made me shiver, he didn’t dye his hair, and when the Churches supported him, he, at least deserved it.

Now, Orange manchild is figuring out that America pretty much likes Dr. Fauci and he can’t take it.  His tweet this morning contained the words “firefauci” which means he’s going to get rid of Fauci and I am pretty sure Fauci knows it. Hell, I live in Bumfk, Texas and I know it.

I also lived through polio, the Asian Flu, and Swine Flu, mumps, chicken pox, measles, and any other crap that came down the pike.

Gerald Ford was hated, number one, he pardoned Nixon, Trump pardons people and no one cares, Ford also got word that the Nation was going to go through a pandemic called the Swine Flu and made us all get flu shots.

THIS PISSED US OFF.

TRUMP is going to fire Dr. Fauci because he is jealous of Dr. Fauci. He thinks Fauci is cuter than he is. He thinks we might like Fauci and he just cannot have that.

Yes, you’re going to say, “He can do that because he’s the President”, like he has some mission from above and a map of the future and he knows better than we do.
Do you think YOU are that stupid? To see this man slice another person? This time Fauci?
When Marilyn Monroe sang “Happy Birthday, Mr. President”, to JFK at his birthday, I was about 12, I didn’t know much about the birds and the bees but I knew what JFK and Marilyn were up to. I knew Peter Lawford and the “boys club” wink wink had a little something going on up there they didn’t think we knew.
They didn’t think Jackie did either. She was hurt beyond belief, smile on her face the whole time.
Trump is jealous. Jealous of Fauci and Fauci’s going to get fired.
Bet?
H