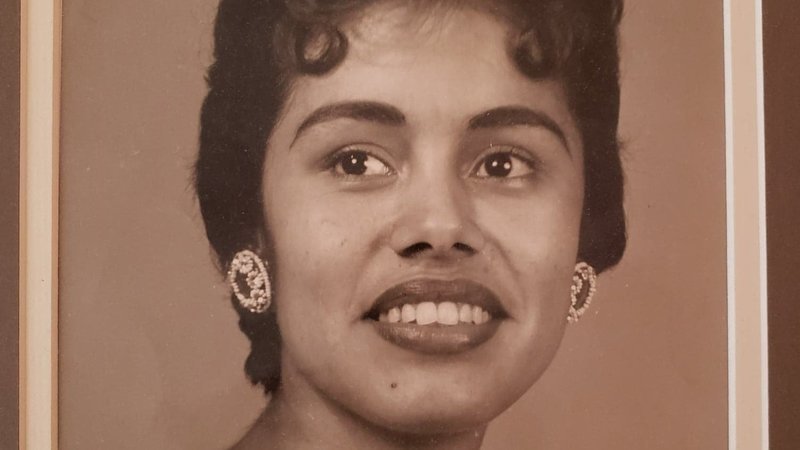 The case is a “Cold Case” in Ft. Worth where it has been totally forgotten for 40 years do to the fact that the Ft. Worth cops say it happened in Waco and the Waco cops say it happened in Ft. Worth. Due to new evidence it would appear beyond question she was murdered, shot twice at least by a high powered shotgun IN WACO, then driven to Ft. Worth.  She was murdered in 1980 and we believe her murderer still walks among us and we hope that with enough signatures we can get our District Attorney, Barry Johnson in Waco to DEMAND that the DNA be run immediately. Please sign this petition and call the DA. This 90 pound woman was shot in half for $350K and her murderer is still here. Please share with everyone.

Report No: 80064819
Victim: Gloria “Lillie” Hefele, 40 years old
Location: 3900 Samson Park
Gloria Hefele lived with her husband in Waco, Texas. She left her residence on May 14, 1980, to go to a friend’s house in Fort Worth. Gloria Hefele was found deceased in Buck-Samson Park. She died as a result of a gunshot wound.