What happened in 2014 to make a well known and respected Retired Texas Ranger, who stuck his neck out to endorse Parnell, quit his job as Sheriff Parnell McNamara’s “right hand man” abruptly?

Did “something” Cawthon knew eat at him so badly he stopped going out as much and became much less visible, did something hit a conscience?

An anonymous letter was sent to the real owners of the guns McNamara has in his office, and huge gun safe, all displayed prominently and proudly “owned” by the Sheriff, yet not registered to him, registered to another person.

Sheriff knows he messed up on this deal. Everyone knows it. His good ole buddies and cheerleader wife don’t seem to care.

Sheriff wants to know WHO wrote that anonymous letter to we think. We think it’s why he got Captain January to call, vaguely threaten, and want a meeting with me.

I have NEVER EVER met, Matt Cawthon, and I have NEVER EVER met Sheriff Parnell McNamara, never talked to him either. Seems these days he is saying he called me and I refused to go to coffee or some such thing as he wants to explain to me the “truth” about “NOT” moving his brother.  Right?

Truth is this, Charlotte McNamara called me wanted to talk about Mike Mc’s death.

I asked her if she’d heard the 911 tape, she said “NO” so we had nothing to talk about in my book.

January and some of the others, hell, guess all of them have to be shaking in their boots wondering what kind of trail sloppy Sheriff has left for others to follow since an old woman can expose his shady gun deal.

It’s time for Patriotism, time to step up by the employees and people who know the truth about what is going on at the Sheriff’s department. The Nepotism, the monetary reward and career rise like a rocket by Cody Blossman via letter after letter and accolade by Stooge and Bestie Captain January.

Whatever was bad enough for Matt Cawthon to quit, let us call upon him to come forward and tell.

It is time for the employees of the Sheriff’s department to realize that the Sheriff and his guns is a bad thing and sooner or later, the WRONG person is going to walk in and blow this thing wide open no matter how much Sheriff lies and says that they were “bought at auction” etc.

GUN OWNERSHIP AND REGISTRATION DOES NOT LIE. NOT HIS GUNS, NOT HIS GUN SAFE. THEY ALL KNOW IT, DON’T CARE, ARE SCARED OF THEIR JOBS, AND GO ALONG WITH IT.

Retired Texas Ranger Matt Cawthon, the public deserves to know if you saw a crime. 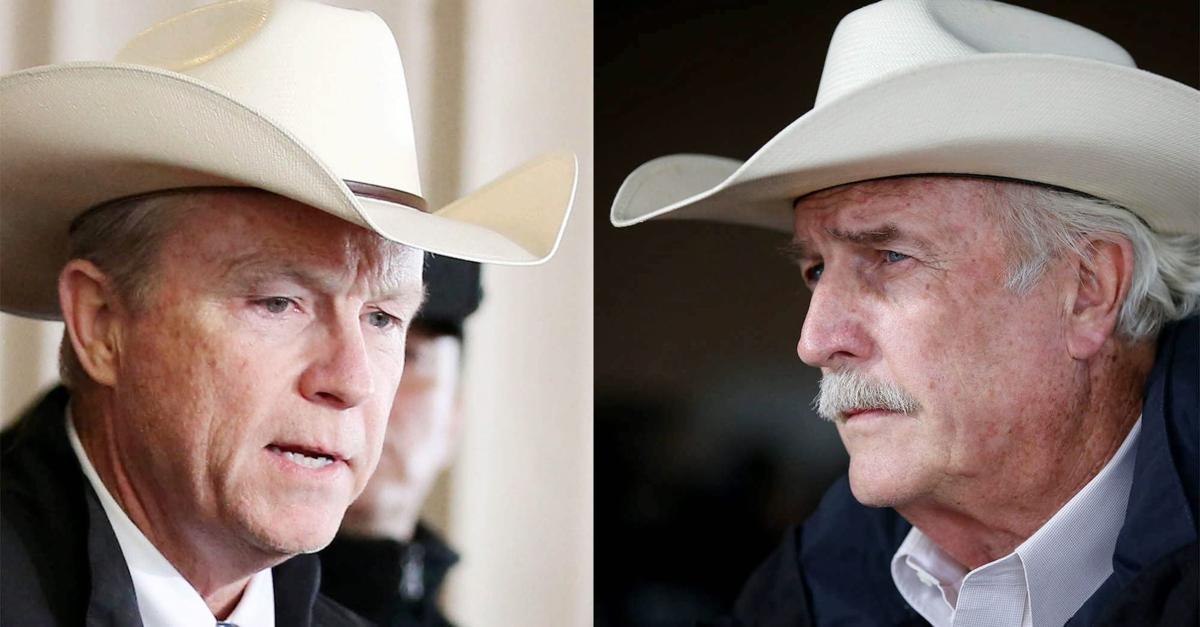