In 2018 after I had been threatened, Sheriff’s friends had received drunken calls and theats,  Sheriff’s own cousin had been bribed and threatened, and guess what happened?

ALL THE VICTIMS WHO WENT TO THE SHERIFF’S DEPT. GOT FKED. 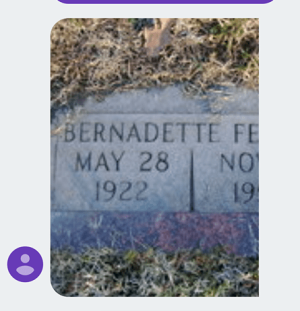