Some are his guns, some are not. He doesn’t want to tell us which are and which aren’t. If something wasn’t wrong with the entire “affair” he’d let an investigation by the AG’s office make a fool of me which would be fine.  However, he doesn’t want the truth out, no investigations, no questions.

I sent a registered letter to Internal Affairs McLennan County asking them to investigate the Sheriff and the matter of the guns belonging to the Dunn family. Instead of sending that COMPLAINT to the AG’s office or the DA, Sheriff figured out how to circumvent the law by saying that the Sheriff’s department has a “case” on me.

I suspect for printing the Sheriff’s address, which, everyone must know is a much higher crime than stealing guns, taking a deputy off a case because your big campaign buddy is the suspect, and now a nice probably Whistleblower action. 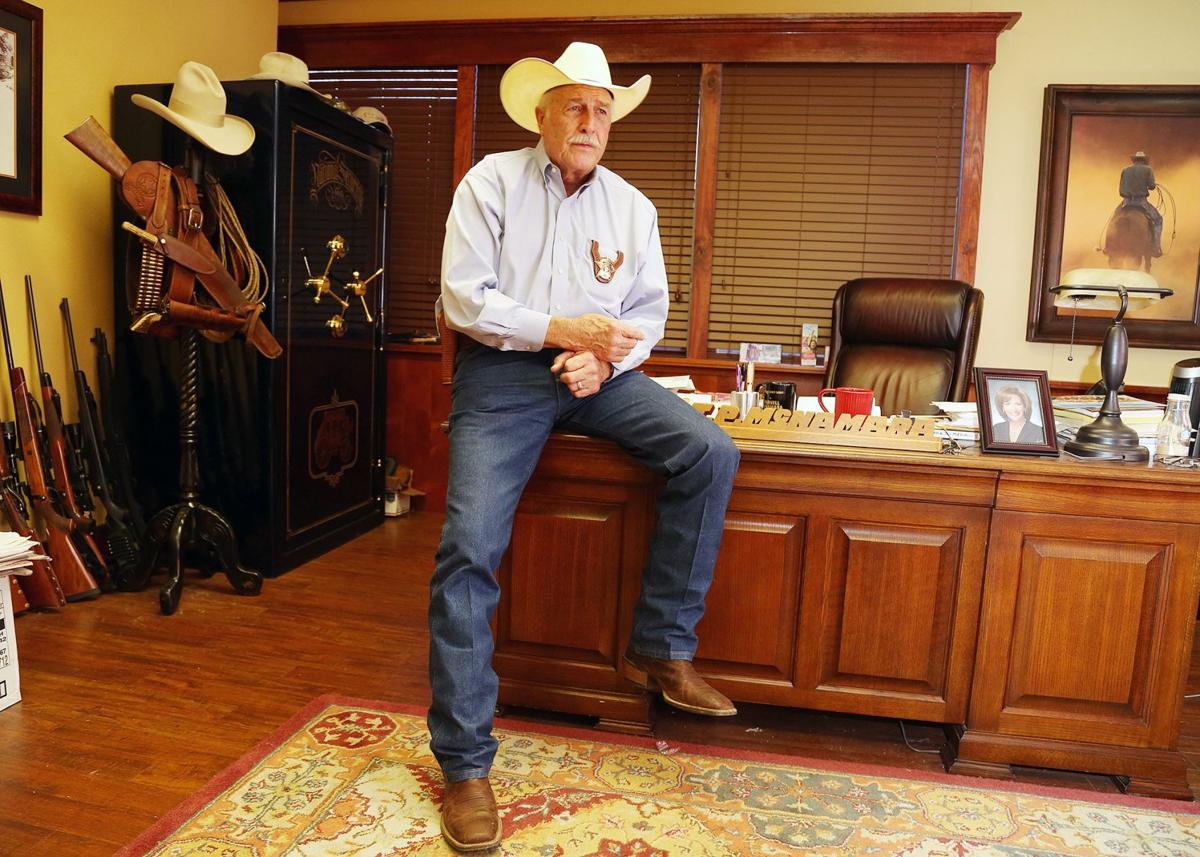 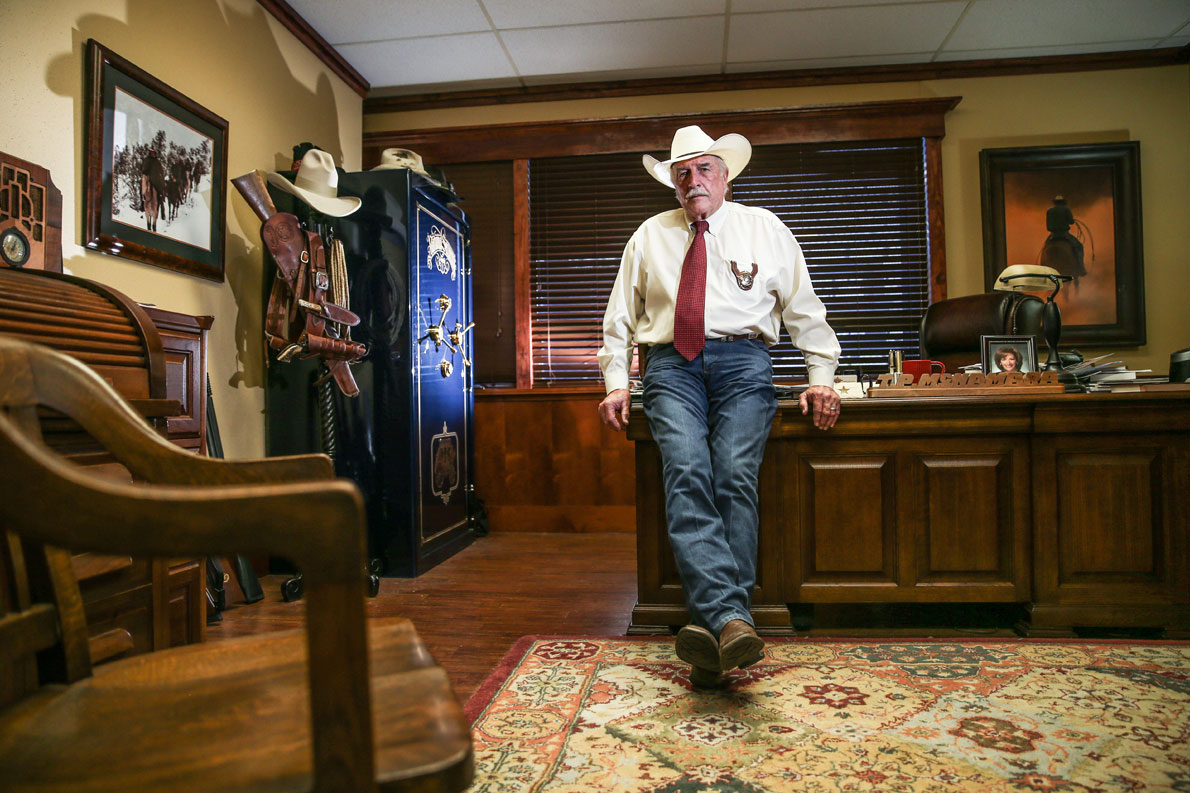 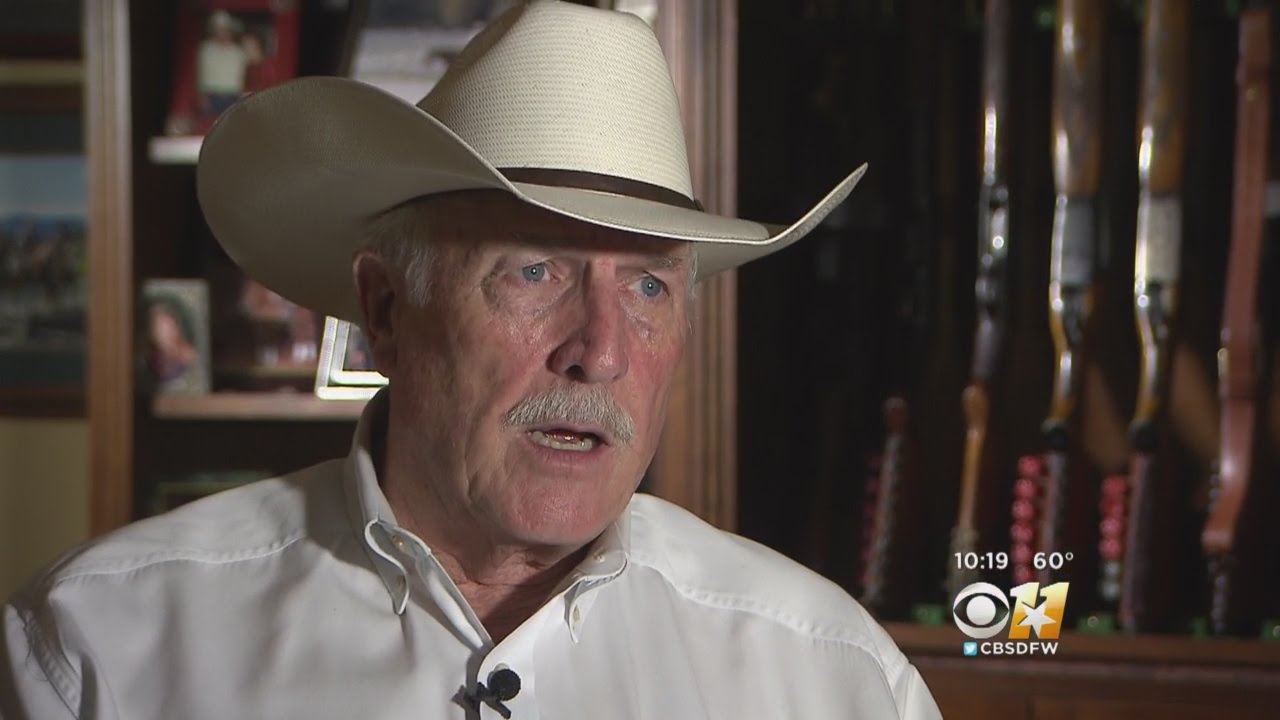 Yep, he’ll tell you that Charlotte goes to auctions and buys him guns.  Yep. He has it blocked to where NO ONE but his “boys” can come in and confirm that fact.

Your Sheriff is a sly old dog.  If those guns were his, he’d gladly let some law enforcement agency that he didn’t own to come in and check.

This man is a crook and using tax payer dollars to circumvent the law for his own political safety and will throw out the truth and ANYONE who gets in the way of his little party.

Hard to get old isn’t it old buddy?