“The sheriff’s office did nothing wrong in this investigation,” said Nelson Barnes of the District Attorney’s office.

Another day taking up for Parnell McNamara, the biggest Warrior against the Chinese since Kublai Khan.

What did we all know? The report about the roaches, the rats, and the recycling of the precious peel and eat shrimp was too much.  You had me at replating shrimp. Sheriff certainly got a lot of good publicity from this Buffet closing, same with the oopsie Rub and Tug raid that went away too.

Surely did mess up a lot of lives “meaning well.”

Let’s see if Wacoans have any comments.

I no replate shrimp left on plates!

Zang no come back

She’s not sixteen you fools, she doesn’t cry when I get naked.

Why you obsessed with young asian girls? 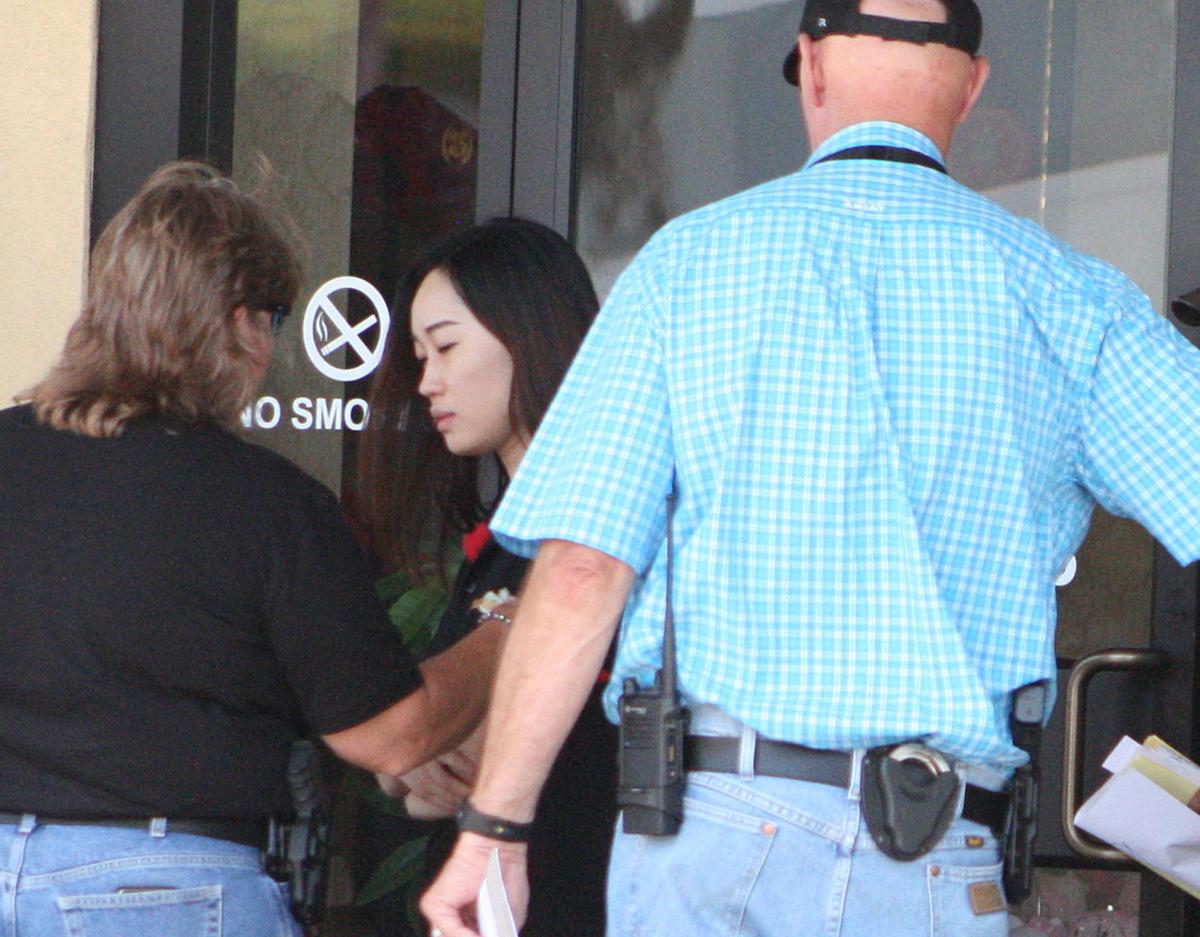 Prosecutors have dropped all charges stemming from last summer’s high-profile raid on Vegas Buffet, which had been accused of labor trafficking.

Also cleared were Zhi Lin’s brother, Peng Li; and a fourth subject, Sheng Weng; who were arrested shortly after the raid on connected charges of smuggling and trafficking workers to and from the restaurant to benefit the business.

“I think the charges were dismissed, because it really, legitimately was not a case of human trafficking,” he said. “I think the folks in the district attorney’s office realized that, so they knew it would not be a case to prosecute.”

McLennan County Sheriff’s Office investigators raided the buffet June 1, 2018 following a three-month investigation into suspected labor trafficking violations. Court documents alleged some workers were trafficked in from Guatemala or China and were made to work 13 hours a day, six days a week, earning about $2,000 per month, a pay rate below minimum wage.

“There may be some employment law violations that are outside the scope of this office that may be federal, but there is nothing criminal on the state level,” Barnes said. “Some of the workers from Guatemala even gave subsequent statements that they were paid $2,500 per month, but they did not have to pay rent and were allowed to go to and from as they pleased. They even said they could go to the buffet and eat for free on their days off or were paid overtime if they covered extra shifts.”

The former suspects were indicted in September 2018 on allegations that the group actively participated in labor trafficking to run the restaurant. Barnes said cases often change, even after indictments, but it was the DA’s office’s obligation to submit a completed case that could move forward in trial.

“I think the sheriff’s office’s first brush was that something was going on, and most everything was done early on through translators, so when we had time for cooler heads to sit down and interview these people in a less tight environment […] further details got developed outside the scope of the sheriff’s office,”Barnes said. “The sheriff’s office did nothing wrong in this investigation.”

Sheriff Parnell McNamara declined to comment on the dismissals.

Translators from UnBound, a organization that assists victims of human trafficking, helped gather information about their work at the restaurant on the day of the raid. Unbound director Susan Peters said she was disappointed in the dismissals.

“We were onsite during the law enforcement operation that occurred at Vegas buffet, and we observed firsthand that the situation occurring at the restaurant was classic labor trafficking,” Peters said. “It is disappointing that after a McLennan County grand jury indicted this case, all charges were dropped. It is very frustrating for everyone involved in wanting justice for the victims.”

According to a University of Texas study released in 2016, about 313,000 victims of human trafficking are in Texas. Of those, 234,000 are labor trafficking victims.

“Many of the labor trafficking victims we have served in Central Texas are trapped in debt bondage or involuntary servitude, and if these cases aren’t prosecuted, vulnerable populations will continue to be exploited,“ Peters said.

District Attorney Barry Johnson said he was comfortable with the decision to dismiss the charges.

“When you look at the cases and the files in detail, you can see, subsequent to police action out there, it was our determination that those were not prosecutable cases,” he said.

A similar buffet restaurant opened in September 2018 at the same location, but it is unclear whether the two businesses are related.