Right.  He was your Representative.  He never did anything for Waco for sure, or anywhere else for that matter.  He’d even have his TOWN HALL meetings in the tiniest, least populated places because he was scared of people asking him tough questions.

His staff was scared to death when you called them and asked them anything, he doesn’t want to be humiliated by losing not realizing he’s already done that by his lack of leadership. 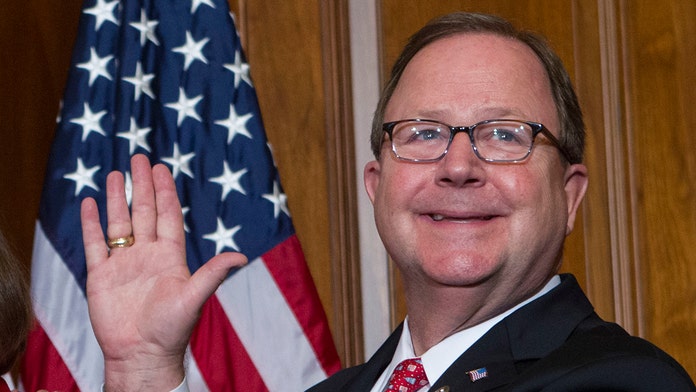