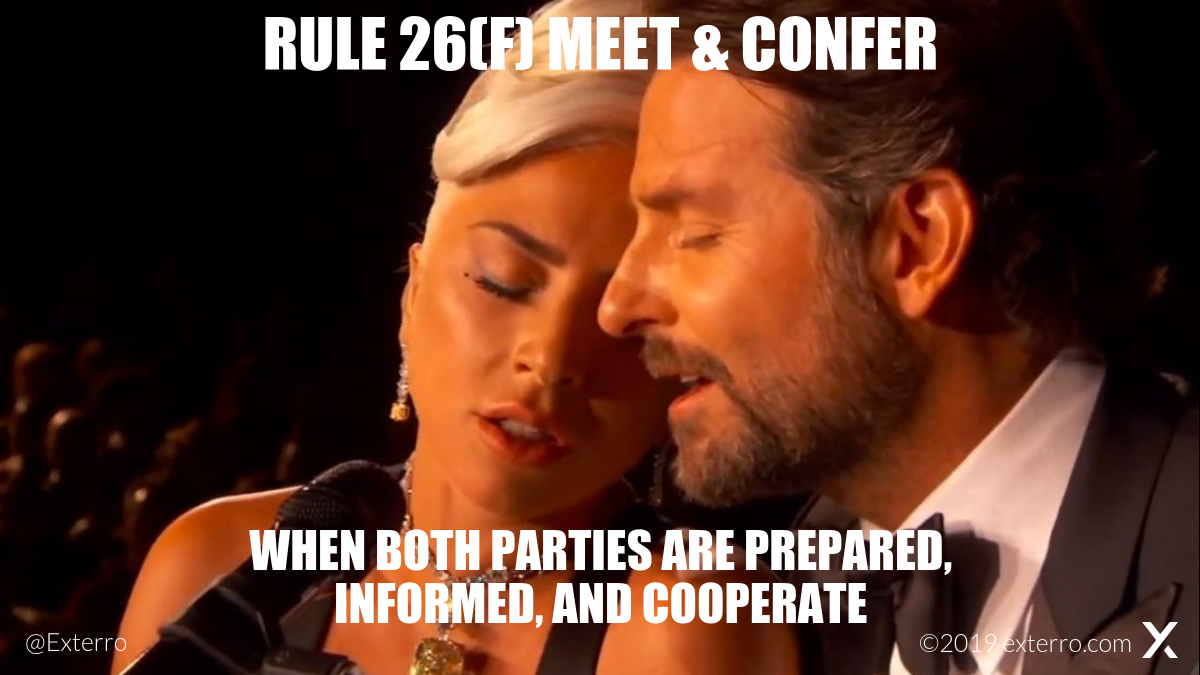 People who go into these positions of power, especially those elected become PUBLIC SERVANTS.

”TO PROTECT AND SERVE” IS A POLICEMAN’S MOTTO.

No one is serving anyone by not cooperating and by not being reasonable.

WHY should people scream at one another on Facebook when Pat Swanton can just call and go see Barry Johnson and work it out man to man.  It make take months of anger, arguing, and giving in, and compromise.

Johnson comes out with something that, since it exists everywhere else, he probably didn’t think the PD would go nuts over.  THIS isn’t their first fight on this subject, believe me.

Can it be the LAST fight however?

I feel sure  Pat Swanton, who is reasonable has had conversations before with Barry Johnson.  Right? Wrong?  If they haven’t there’s something wrong there, however, betcha they have.

Work it out between the PD and the DA’s office, don’t divide the public even more than we are.  Don’t pit people against one another especially when they are trying to mediate.

You certainly give up easily.

Get in there and do a gawddamned lunch.

Step up instead of whining.  Same thing different year, we’re all tired of it.  It’s your job as OUR PUBLIC SERVANTS to hash this out.  What does it take here?