Bill Clinton says he was only on Jeffrey Epstein’s plane 4 times. In fact, he was on Epstein’s plane 26 times. When you have to lie about something easily checked and bring 26 down to a mere 4 you know there’s something worse coming down the road. 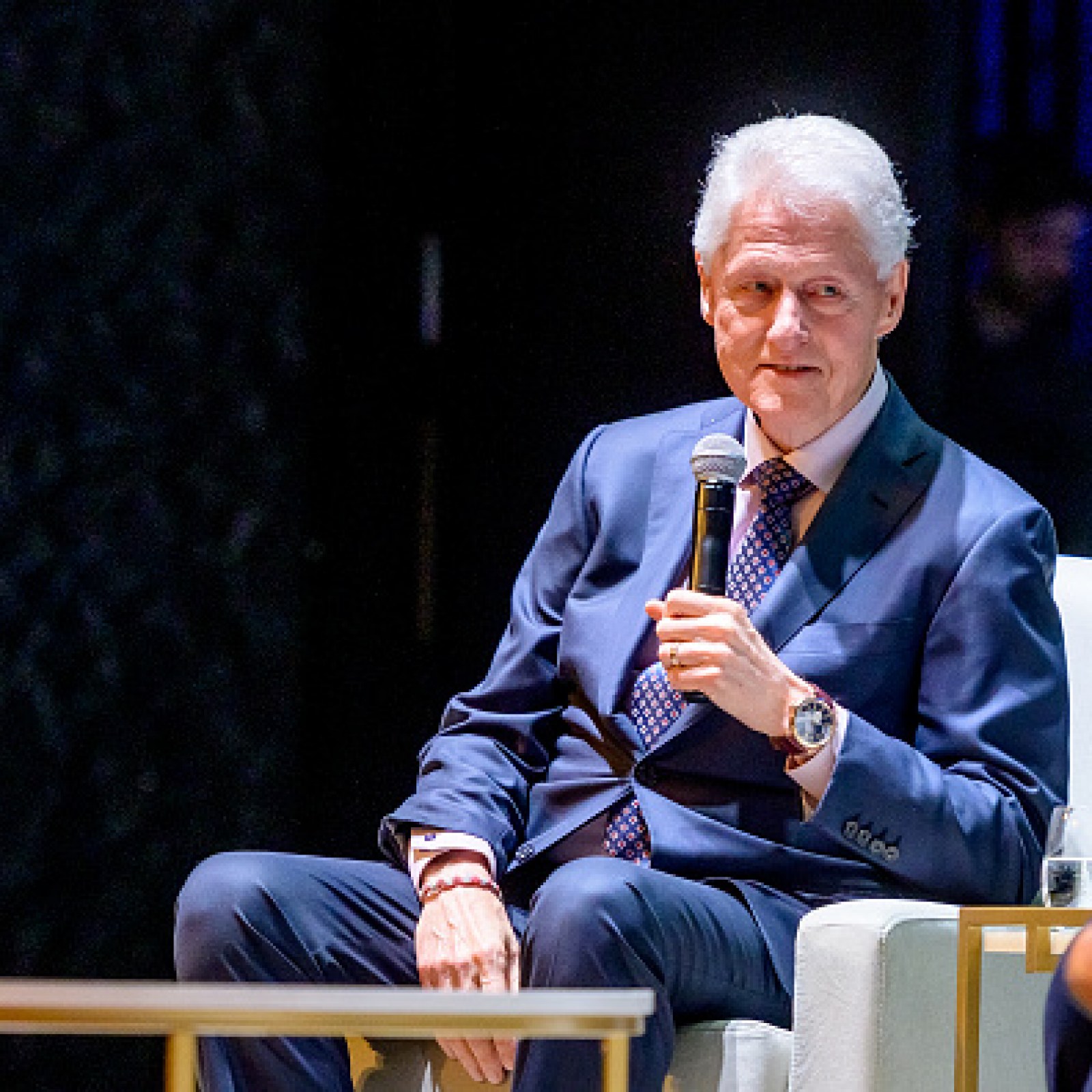 My source today is Roger Stone. He’s not the only one, YOUTUBE is full of the Jeffrey Epstein story, and the stories from a long time ago which really make you shiver and know that “this ain’t right.”

Roger Stone, disliked this creepy thing since Nixon. When it comes to the facts of this story about Epstein and Clinton, I will have to go with Roger Stone, and that hurts.

What’s the Deal with the Bizarre Temple-Like Structure on Jeffrey Epstein’s Private Island?

Are we going to find out that some very high profile people we have grown up and old with, respected, disrespected, read, and know by sight, like Alan Derschowitz have done things that include children? Looks like.

Videos, pictures, drugs, blackmail? Can you feel it?  I think so. 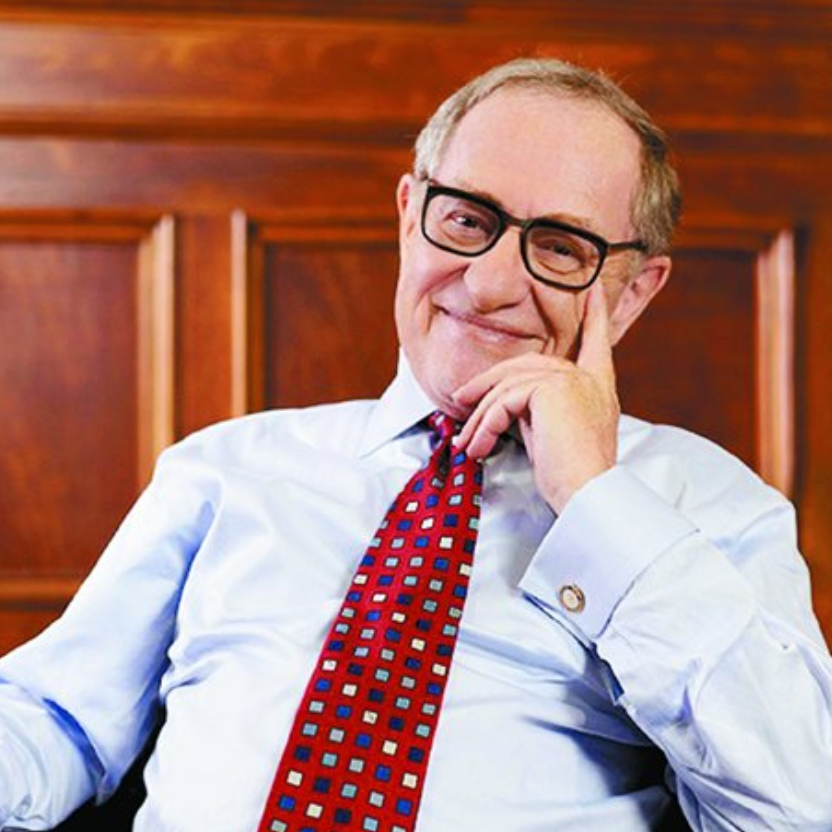