Moves his brother, gets Sherre J, the brother’s little girlfriend to make the incredible 911 call, everyone knows it, he hates confrontation, lost without Abel, hoping for Clifton Robinson’s 8 liner greed to get him through the election.  Can’t hide.  Can’t tell the truth either. 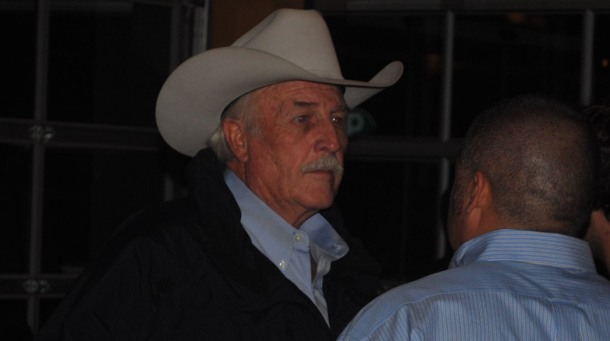 If he wasn’t so smug and just such a BAD and sloppy liar, one could feel sorry for him, however, if you start to wonder if his brother could have been saved while waiting for Parnell instead of having Sherre call 911 first, maybe Sheriff ain’t so cute after all?

Here are Harry’s Public Information Requests.  I believe the Public wants this information, obviously,  we are going to have to show “cause” and go to our Attorney General.  Game on. 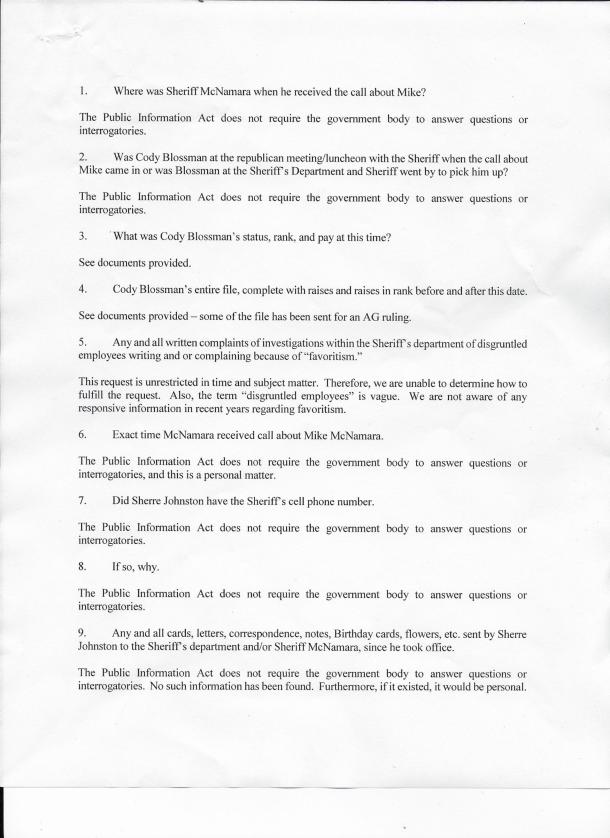 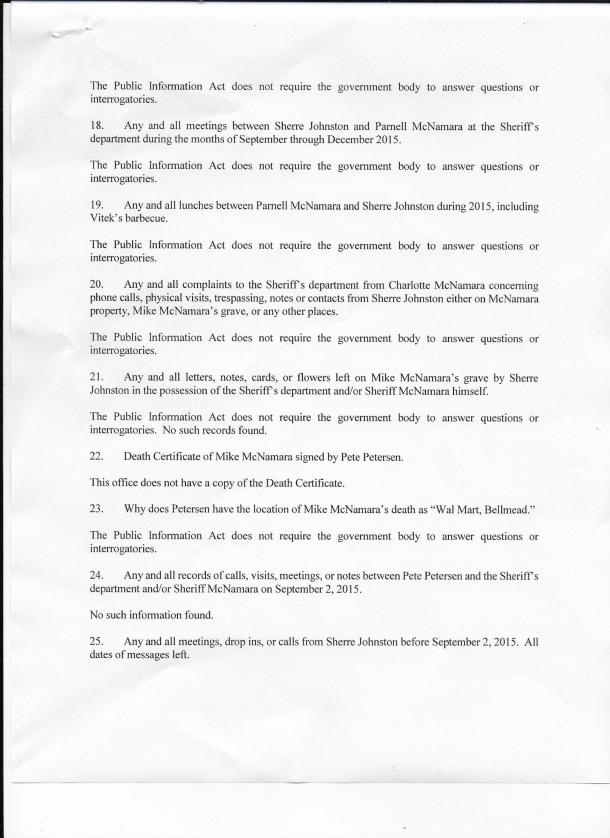 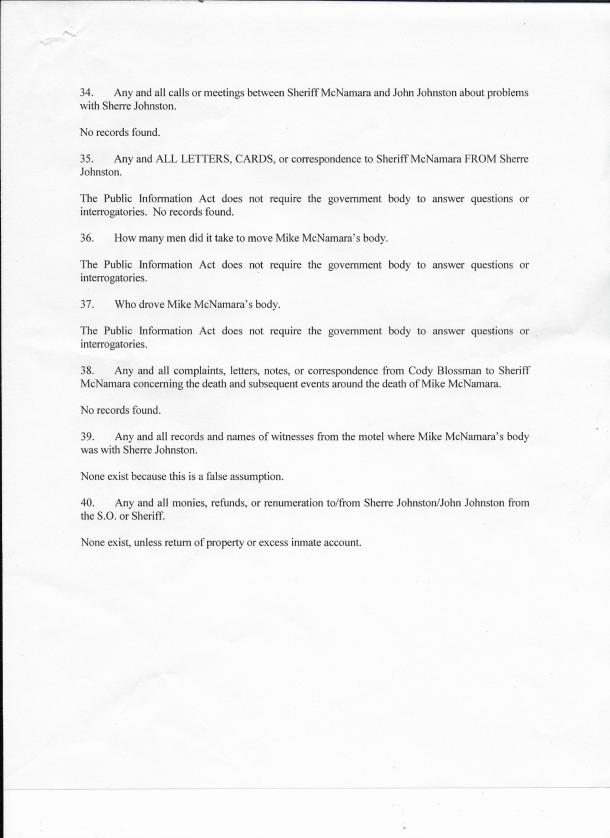 What did you do?