Abel Reyna was never worried.  Ever.  By the time the March 3 election day rolled around, Abel was cock sure of a win.  Another four years.  Why the hell not.  Abel had everything.  The Judges certainly did what he wanted.  His employees STILL carry out Abel’s secret little blacklist of “accused” still hanging by the Abelino threads of justice that still weave alll through the city, undetected.

Abel like the Judges have misread and misrepresented Harry.  They’ve lied and held ole Harry to a muchhh higher standard.  Harry, just like you, has to get the ink for the damned printer and print off HIS evidence.  Then go on down to see the Sheriff’s people, or FBI or whomever, and put a case in their hand knowing they will call Harry “crazy”, as soon as he gets on the elevator.  Doesn’t bother me, doesn’t bother Harry either, we’re both six foot five in high heels and they were expecting an old person.

They misjudge Harry’s readers too.  Don’t they?  Tired of it we all got together in frightened packs and voted out at least ONE last remaining member of the Good Ole Boys pack, Abel.

Abel thought everyone was stupid.  He pushed.  Some folks push back.  He smiles because he saved us from those nasty bikers and we are all too stupid to know what a wonderful man he was/is.  Unfortunately, Abel got sloppy.  Really sloppy and invincible.

By now any Law & Order, or self respecting Mrs. Marple would have captured the bad guys for some offense by now, hell, even Mueller is about as satisfying as kissing your sister.

Evidence of a crime.  A crime against the people, and where to turn it in follows.  If you can read, you can figure out that Abel Reyna is mighty lucky and has some mighty powerful friends he doesn’t admit to on his Reports.

Abel Reyna, smug, no one has a “smoking gun” yet.  Of anything,  even something seemingly small.  Like Campaign Finance Report Fraud.

Imagine an old woman in her pajamas that smokes pot by eight o’clock, trolling Facebook and finding out more than your overweight and overpaid deputies, not to mention Deputy Dawg our “illusion” of a Sheriff.

Did you know that even if your loved one’s case is dismissed by the DA’s office, his/her mugshot still stays on google and will cost you $400 to remove?

Abel and his friends on a private jet going to Memphis to film his commercial, yeah, the one where he cries and the one that CNN shut down within minutes because Abel showed copyrighted footage from CNN so they made him pull it.  Wasted about 90K,  came right back up with another commercial.  Hmmm.  Just about the same time as the rub and tugs.  Abel loses but the cases never made it to the DA’s office.  Hmmm. Sheriff?

The F*cked up right here, got cocky took pics of the planes, the classic cars, the villa in Cabo, the yacht, the solid gold Rolex, just left this iddy biddy trip OFF the Report.  Would you leave that trip off the report for an old person who never leaves the house to find on the internet?  How stupid was he?  Plenty and sloppy.  Invincible, never thought he’d lose.  First mistake.

So, he flies off with the Wallers and the Bethkes to Memphis has a big time, lots of pictures, and the airplane is UBI’s plane,  right?  Yep.  Unfortunately, Harry was happy with that without digging deeper.

“Evidence, gawddamnit,” still rings in part of Harry’s head so he went just a tiny bit further and guess what?

Well, it seems that that “Boutique” law firm called Patterson and Sheridan had a relationship with IBS, Waller, Bethke, AND ABEL REYNA, long, before Abel applied and got the job here opening their law firm in some strip mall.

Wow.  What went on between all these people that Abel was so cagey he didn’t put down this trip as a non monetary contribution? 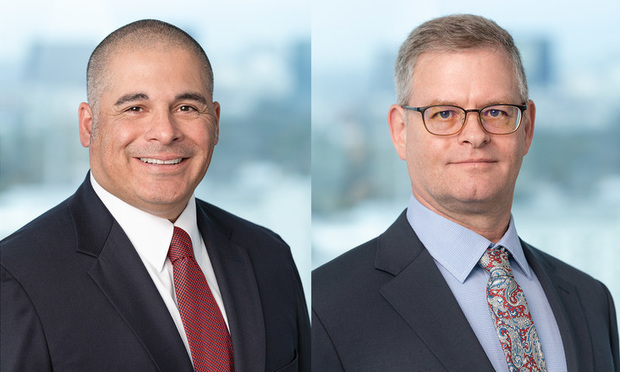 Where is law enforcement?

Where are other lawyers who patrol their own profession and are tired of the satus quo in this city?

Where are the men and women who will run for office on the “Honest” platform?

Where is our Sheriff who has been investigating Abel Reyna since March of 2017?

What more do you need?