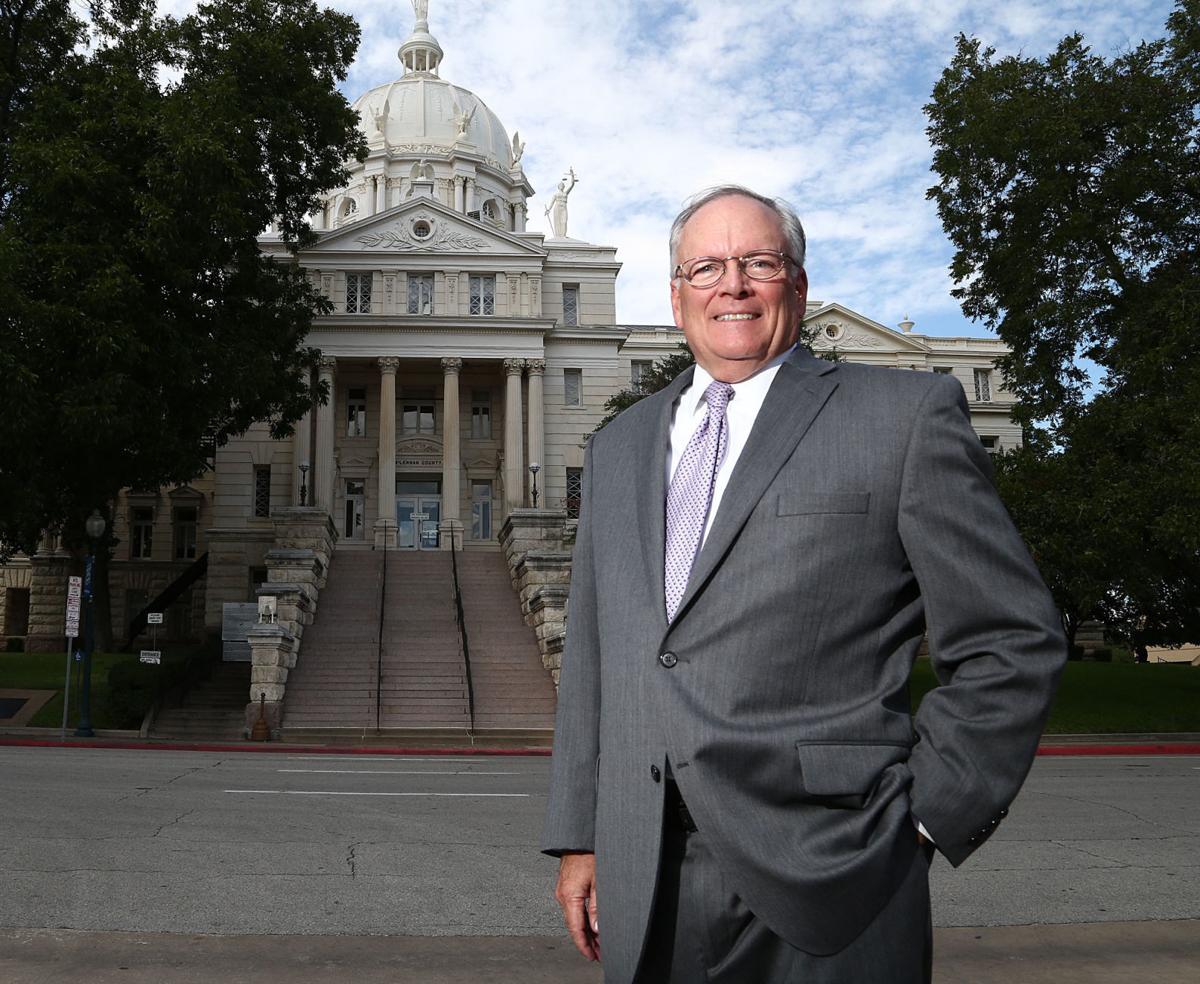 Barry Johnson “doesn’t get it”,  not one bit.  I talked to him at length and can guarantee you he doesn’t understand.  He doesn’t understand because Abel was right,  “he ain’t from here,”  well, he’s from here but he was gone twenty years and when he came back things had changed.  Boy, had things changed.  The people of the County had gotten used to very little accountability in their elected officials, downright secrecy,  everywhere else this would be odd,  not here.  Our newspaper and tv stations weren’t demanding answers from Abel nor Parnell. no microphones and cameras in the face for a “no comment”,  hell, just no bother, no questions.

“Hey, you know Abel doesn’t talk to the media, are you going to be like that?”,  first question.

Barry J looks befuzzled, the thought of a politician not talking to the media or answering questions is THAT foreign to him.  He comes from Dallas County where they actually have the TEXAS TRANSPARENCY ACT.

When told that McLennan County doesn’t have it,  Barry just looks surprised and confused for a nano second,  then you can see the “oh, that too”, switch go on.

She’ll tell you he is,  the newspaper just today says he will end the torture of the ridiculous fiasco we called TWIN PEAKS in April.  Barry is concerned with the lives of the people themselves.

Barry Johnson has raised the bar.  Notice that Judge Vik, another Republican, is up for lunch today and questions with Barry Johnson.

Wonder why Judge Ralph Strother and Sheriff McNamara don’t have a lunch?

Pat Swanton will tell you that our wonderful Sheriff refuses to debate.

Barry Johnson and Judge Vik are younger men, not the entrenched good ole boys like Strother and McNamara who can do “chickensh*t” things that make no sense without explanation.

Notice Strother stuck Barry Johnson with the TWIN PEAKS CASES.  Just let little Abel do whatever he wanted.  Strother,  big Republican, just DUMPED it on Barry.  Nice.  The Rub and Tugs?  Where are they?  Ask Barry.

Where are the rub and tug cases,  ask Sheriff.

Do you really think they’re in the DA’s office?  Ask.

They are as vaporized as the Sherre Johnston charges.  Gone.

Have lunch with an accessible DA today,  walk up and ask him something.