I just don’t think I understand anything anymore

TV was new.  We’d wake up and watch the test pattern from KCEN for an hour before the fighter jets came on and played the National Anthem.  We were all about fourteen and President Kennedy’s birthday was one big deal.  Since we were total Catholics, we were completely enamored, trusting, and loyal to the entire Kennedy family.  We knew Peter Lawford was married to JFK’s sister and we knew everything about Marilyn Monroe.  What we didn’t know but figured out mighty quickly even though we were all quite innocent back in those times was that something was going on between Marilyn and JFK and it was right under Jackie’s nose and the “Rat Pack” was doing some kind of big joke in front of us, and Jackie, thinking we all didn’t know.

There were John John and Caroline to think about. 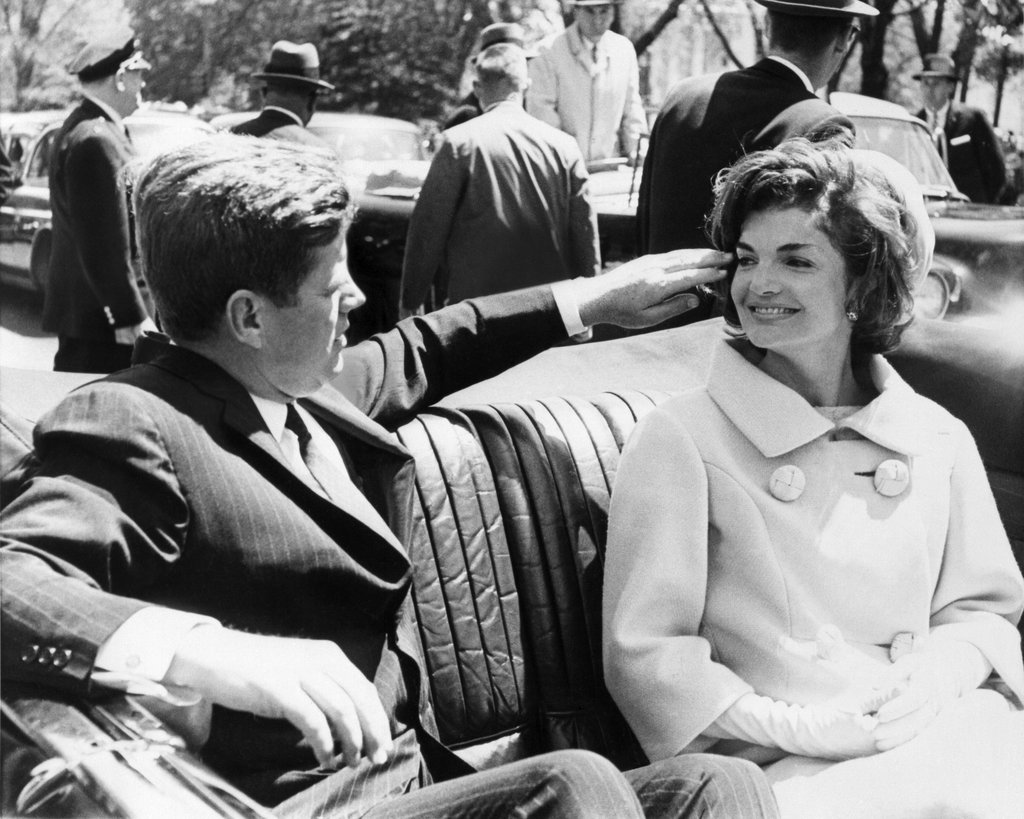 We thought for sure everyone had learned a lesson.  All was forgiven. Marilyn Monroe and Peter Lawford were probably non Catholics anyway.  We all knew Mamie Eisenhower drank, she’d go off to a “spa” in the green helicopter now and then, we knew what that meant.  Rehab.  A 1950’s version of a drive to LaHa. 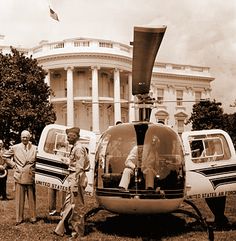 Then came Bill Clinton,  already labelled with the Hound-Dawg label and you didn’t have to be a rocket scientist to see it. 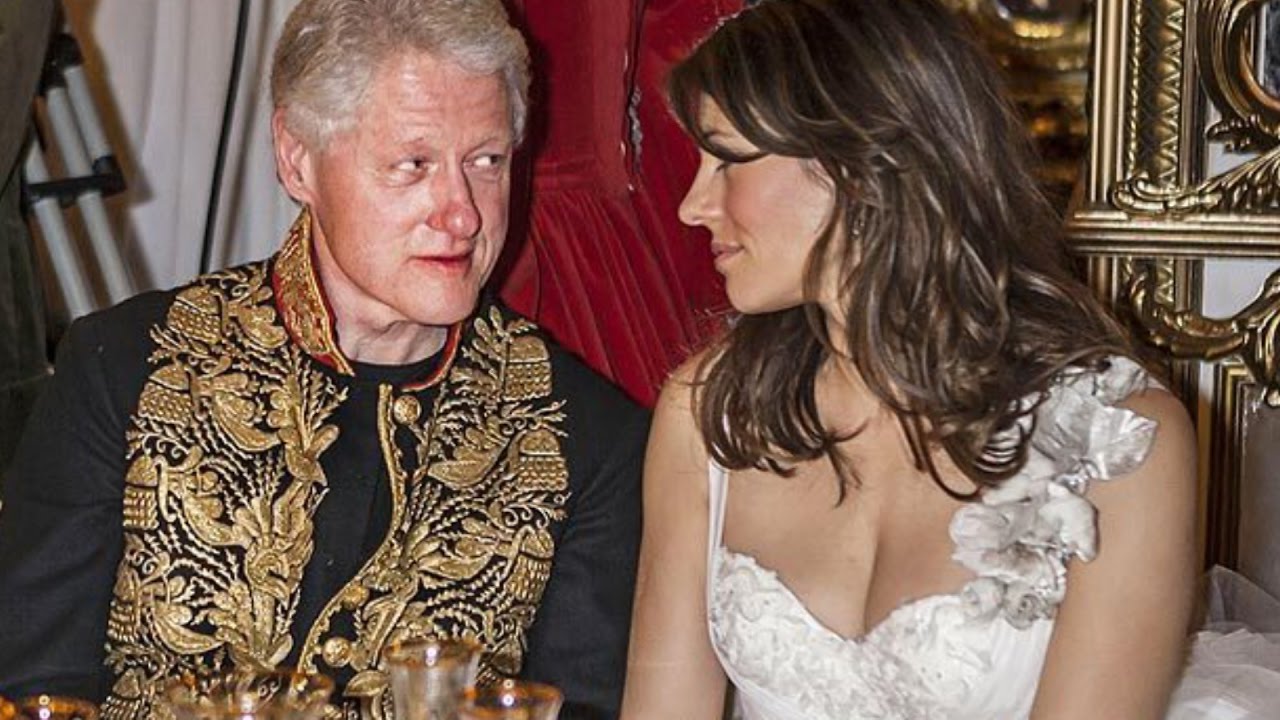 Hilary was ambitious, didn’t seem to care, or else Bill was one hell of a liar, however, you got the feeling that they had some kind of “agreement.”  Ignore it, ignore it, ignore it, so we did too. We thought she got a handle on it and surely part of the “agreement” was that one did not publicly humiliate the other.

Then,  there it was right in our faces again.  Spooge on a gawddamned dress.  A White House Intern for crying out loud.

“I did not have sexual relations with that woman.” 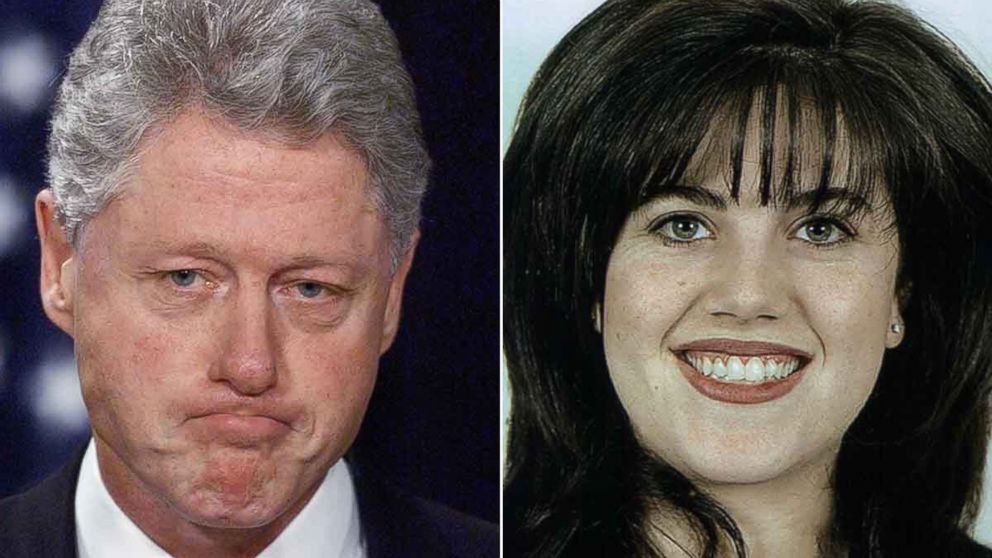 No,  she bl*w the President and the blow job became a handshake and “didn’t count” anymore even in Bellmead, Mexia, and foreign countries.  Men no longer felt badly about it.  It just simply didn’t count.  Didn’t look like Hilary was thinking about what to give Bill for his birthday anyway, so we endured that one too. 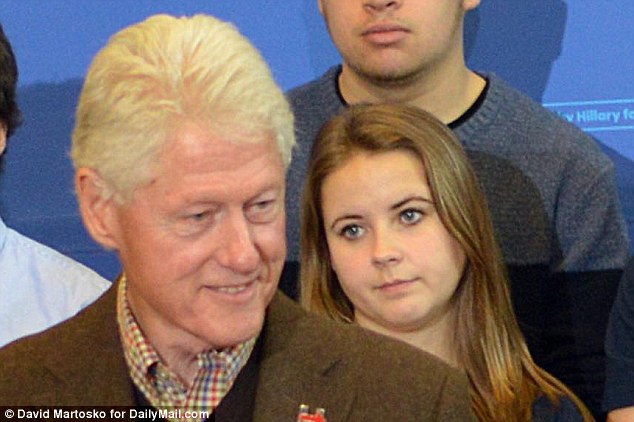 Poor Jimmy Carter once said he “lusted after” a few women and the world came down on him for just looking.

Now I have a President that simply “doesn’t mean it”,  isn’t supposed to be my “spiritual leader”, church leaders all just love this guy and I don’t understand.

Nothing is real.  Fake news.  Whatever in my heart and mind and tiny hairs on the back of my head are telling me when I see Melanias’ face are just wrong.  I think he just says something really shi**y to her and it’s captured forever on camera and her in that pretty blue suit.  I get the feeling she doesn’t want to dance with him, he knows it, he’s pissed and all red, and we’re all pretending to be happy.  I don’t feel good even though my friends who like Trump tell me I am seeing fake things.

This sh*t bothers me 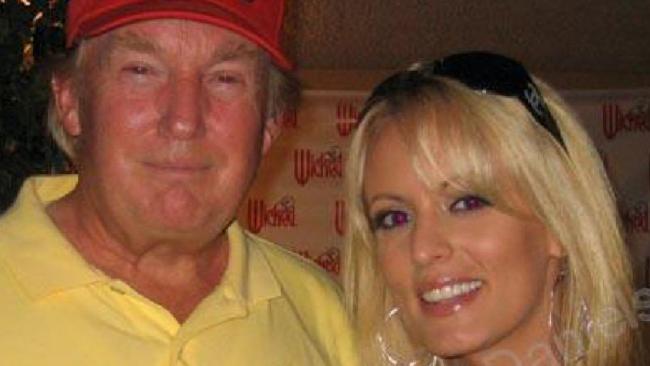 Okay,  I’ve had to “ignore it, ignore it, ignore it”,  put up with men who didn’t seem to know social media was going to “out” them.  “Good ole boys” who lie to one another’s old lady about stuff cause lyin’ to the ole First Lady isn’t a biggy. Loyalty is no problem for me.  I can do that,  however,  I will not be loyal to lying or a liar.