This just in from the Cove on 21st. Manager,  under normal circumstances one could really be pissed because a PD Detective told her.  Unfortunately,  you have to factor in WACO PD so I have no idea because they’re all corrupt and beyond question.

I actually didn’t ask David for the case- I asked a Detective we work with in the Crime Free Program with the Waco PD.

Should’ve laid in the sand and done it by hand. 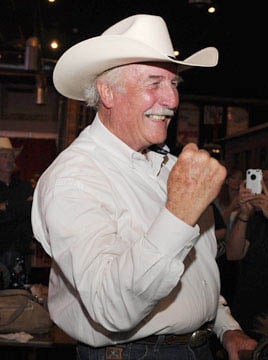 The Sheriff’s girlfriend,  Sherre Johnston threatened me in writing last year.  I went to the Sheriff’s Department in August and asked them to TAPE ME, which they did and you can get copies of via Public Information Request.  I also had calls from Felipe Reyna and an interesting note from one Johnny Ash.

I went to the Sheriff’s Department AFTER I took the same evidence, and more to the FBI.

I didn’t feel “in danger” but I did feel “not safe” because it’s pretty obvious that the Sheriff’s department and police department are non existent and the corruption is so deep, the brotherhood so permanent you can just move because you’re not safe.

THREE MONTHS AGO,  after constant threat and phone calls from REYNA WHOLESALE BEADS,   I moved.

Now, I have to prove my life was in danger and give a report to the apartment complex where I lived before,  a really nice group of people,  much nicer and much more thorough than the Sheriff’s department.

Below is an email I got today from the Cove on 21st.  I have been threatened in writing, I have gone to the PD, and the SO has me on tape.  Obviously,  the minute I walked out the door, even the report was trashed because whatever Sherre has on him is BIG.  Bigger than my problems, and he protects HER AND OTHERS.

Below is the report from Sheriff’s Cousin, David Johnson who works at the Sheriff’s Department.  Recon he decided to lie on his own.  I don’t think so.

One thought on “UPDATE: SHERIFF DEPT. TRUTH OR LIE?”