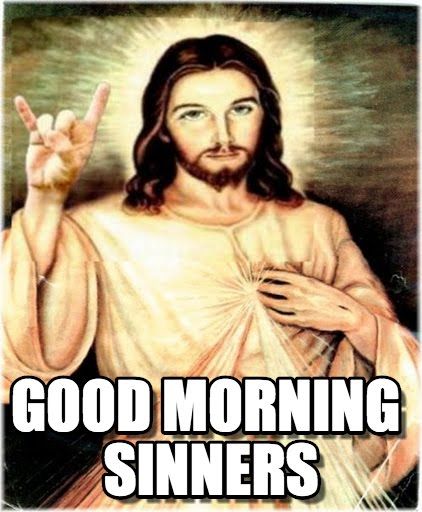 If you have not seen the Comments written on the KWTX site below,  click at your own peril.  It is a true test of a Depends Undergarment and my name may be June Allyson by the time Sherre Johnston’s Hearing gets here the 28th.

The posts are the most hysterical things I have ever read,  they are written by two factions,  those WITH a SENSE OF HUMOR and those without.  Those who don’t have a sense of humor,  DO have Jeeezus and they seem to share a secret that fifteen offense reports and pictures cannot shake.

WE HAVE JEZZUS AND YOUT  DON’T the common thread,  well,  frankly, Scarlett from Bellmead,  I’d rather have a sense of humor at this point.

I have visited jails,  had panic attacks,  done crazy things and lived under the “If it didn’t happen in Texas,  it simply didn’t happen”  code my whole life.

I had to apologize to Waco attorney Russ Hunt.

I am no better than you.  I want my ignorant offsprings and future offsprings to have equal justice in McLennan County under the law.  The same.  Same.  Now,  it seems to me that the eyes of the county who now has a new motto:  YOU CANNOT MAKE THIS SHIT UP.

Abel Reyna commented to KWTX  the other night,  did you see that?  Yep.  Abel Reyna NEVER comments either,  but he did this time.

Thank you my fellow Wacoans for retaining their right to QUESTION

Thank you for the best,  very best humor and writing I have ever seen.

Enjoy,  this uniquely Texas humor and stay tuned.  Like a Texas tornado,  we can’t look away.  I give up.

Scroll down,  you can’t make it up

According to the jail report, Sherre Johnston was over the legal alcohol limit and jailers found a controlled substance when she was changing into her inmate uniform.

Karen Cook Gauer This woman has gotten away with so much it is time to finally put her behind bars…why does she always get off when other citizens do not. ask your Sheriff this question im sure he knows

Keri Nicole Green Everybody is a criminal. Nobody is perfect. Half the police need to be put in jail too cause nobody is perfect. And the ppl claiming to be perfect have the most to hide. I don’t see the point of judging anyone rather than praying for them. One day those judging will be judged as well.

Judy Foster-Smith Waco’s good ole boy code… and she reduced them to ashes !! You go boys.

Milisa Buchak When you are friends with people that work for the local judicial system you can get away with anything. Multiple times.

Jake McCall I guess all that special treatment, made her believe she was above the law. I’m sure she’ll get another hand slap after all is said and done.