In case you did not know it,  ZANG’S reign as the Rub and Tug Queen of Castle Heights ended in McLennan County with her kicking and karate chopping her way out of town on a one way ticket via Sheriff McNamara.  She landed in BELL COUNTY like the plague and SEVEN massage parlors were opened,  WHAM!”  overnight.  The good people of Bell County shut them down just as quickly last week.  It’s pretty obvious from her February photo here and her recent photo in Bell County,  she has been on the downhill slope.  Take a look below. 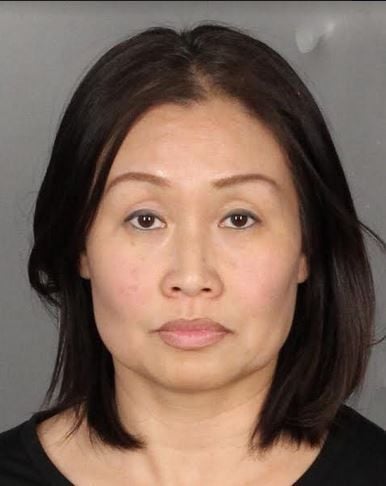 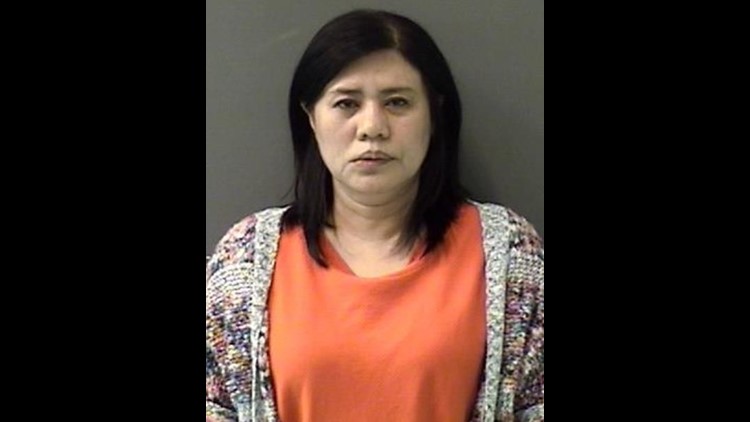 Since Zang is now finally gone forever,  what will the men do?  What will the wives do without the husbands travelling to Temple M-W-F?  We have the solution.

ZANG;  The Home Version.  This “Zang” promises never to get tired,  stay clean,  neat, and disease free,  as long as you don’t loan her to your friends,  AND can be left in the driver’s set of your car in a Handicapped spot while you run into 7-ll for rolling papers and beer.  She will arrive to you in perfect condition in a plain, brown, package from Juarez, Mexico,  within seven days of order marked,  “Coffee”, for your protection.  True Happy Endings that don’t end with a bailbondsman,  think about it,  ZANG,  at home or out.  Lawyer free! 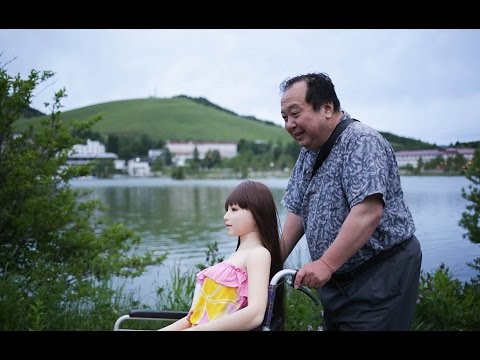 ZANG and Pepe at Cathay house.

If you prefer a meatier ZANG,  this model can be filled with warm water!

We also have,  for the very adventurous,  the blow up “TANG the LUMBERJACK”  doll,  here seen after one hell of a night in South Texas at the deer lease. 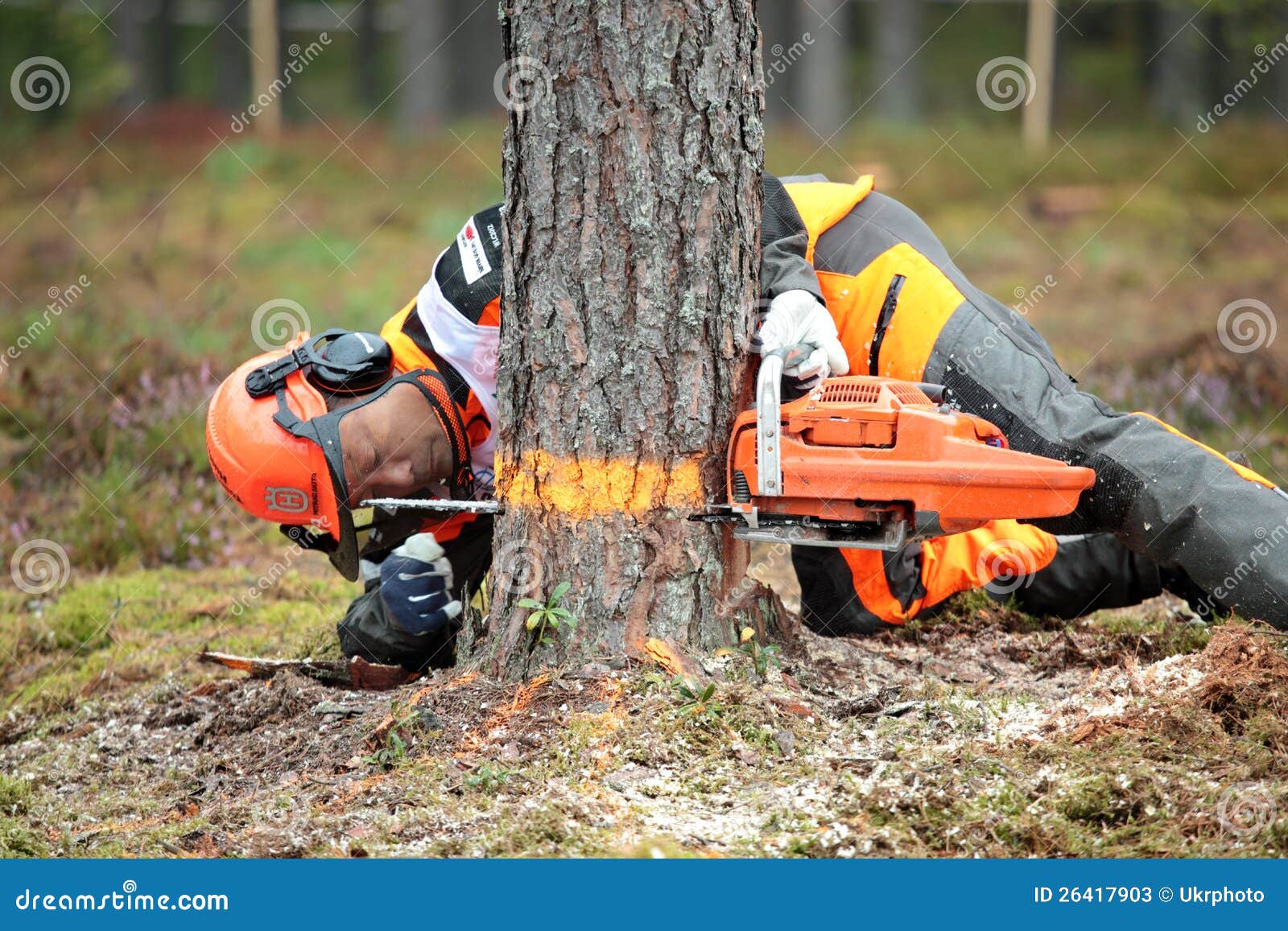 2 thoughts on “ZANG: THE HOME VERSION”