I wrote “NO DICK PICS, PLEASE” on my ad to sell a washing machine on Craigslist

I got two dick pics.

From sea to shining sea no matter what you want to do,  answer a job,  post a job,  sell baby clothes,  sell a recliner,  look for real love,  hell,  sell car parts,  you’re going to get the most dreaded thing your mind cannot UNsnap.  The dreaded dick pick.

It’s like a dick buffet out there,  men are snapping pics of their naughty member with cell phones that some call “smart”,  I certainly don’t.  From hairy ones,  to straggly haired ones, from limp to erect to hand held,  I’m not talking about the cameras here either,  menfolks have just lost their GAWDDAMNED minds.

Hell,  I had enough selling a Recliner.

This has absolutely nothing to do with sh*t,  I just liked it. 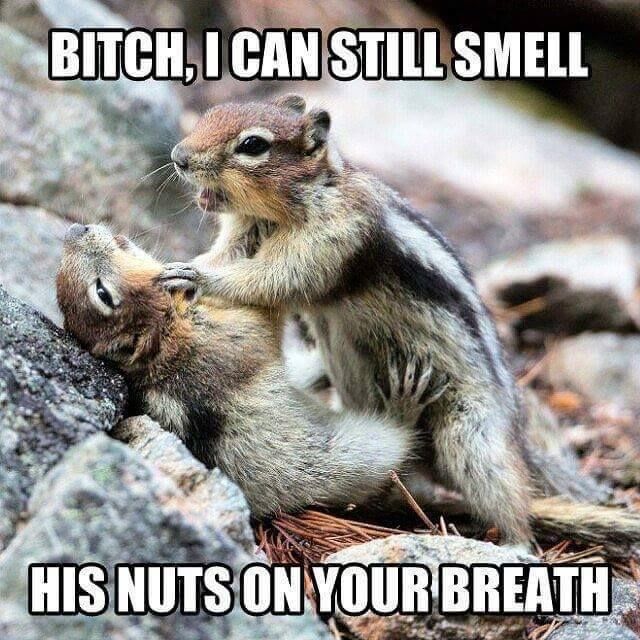