The VENERABLE RALPH STROTHER signs off on this with no objection

Abel seems to have also pissed on the boots of our Sheriff,  Parnell McNamara, who heroically did more than one sting on these jerk joints and thought he had cleaned up the place only to find that angry loser,  Reyna,  had other ideas.  Unfortunately,  McNamara waited just a teenie weenie too long in releasing the names of the men caught up in the sting and now,  well,  being outted will be their only punishment.  We suggest the SO identify the johns as soon as possible and round them up.  Hopefully,  for a Sunday edition.

As part of the plea deal,  prosecutors are also declining to pursue money laundering charges against the pimp.

McNamara was quoted in the newspaper as saying this is a “sad situation”. 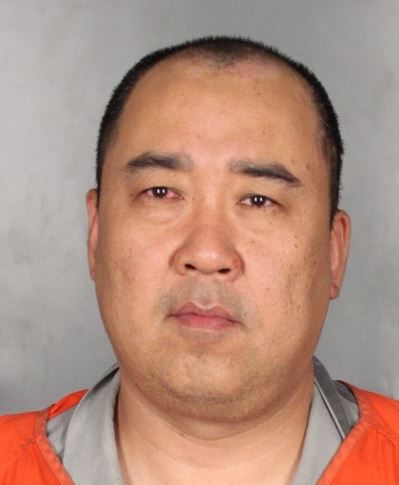