Jimmy Lee Smith,  another lonely heart looking for love in all the wrong places,  chats up what he thinks is a very young girl, instead he gets himself a date with a big ole copper.  Looks like Jimmie Lee,  in an effort to impress is new little girlie,  sends her a picture of his “baloney pony”,  wow,  that’ll sit good with the females of a jury.

The next time you are sexually tempted by reading a CRAIGSLIST for sale ad about a Chevy truck for sale, or a recliner,  please resist sending a picture of your junk to the poor person selling it.  Just sayin’.

Excerpt from the Trib

The communication became sexually explicit, Crook said, as Smith sent several images of himself and requested images from the account.

Smith was told the girl’s age several times, according to Crook, and he acknowledged he could get into trouble for their communication. He also asked the undercover officers posing as the teen to delete the messages, Crook said. 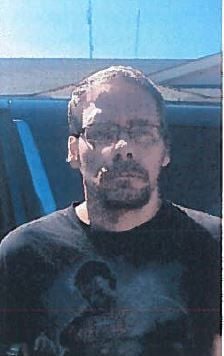 One thought on “CAN’T ANYONE IN THIS COUNTY RECOGNIZE THE SMELL OF PORK?”