The “Whistleblowers” against Abel Reyna came to court yet again,  only to be turned away depriving the citizens of the truth about Abel Reyna,  bribes, favoritism, and worst of all cocaine.

Personally,  Harry wanted to see a hair pullin’ contest at the Texas Ranger Hall of Fame,  if Abel’s not on blow,  the easiest thing to do is provide a hair sample.  Let’s see Barry Johnson pull out a chunk and have some duelin’ hair follicles up in here.  Hell, you can send off hair on your 16 year old,  why not your DA?

Greg Davis, Julissa West, Sherry Kingrey,  all dressed up with nowhere to go…..again.

Is there a JUDGE in the State that will let these people tell their story?  Come on here.

Another group of pissed off out of Bewildered Barristers wondering how they got caught up in this Black Hole we call a Courthouse.   Look at the poor out of town lawyer’s “OH SHIT,  I can’t believe this” face. 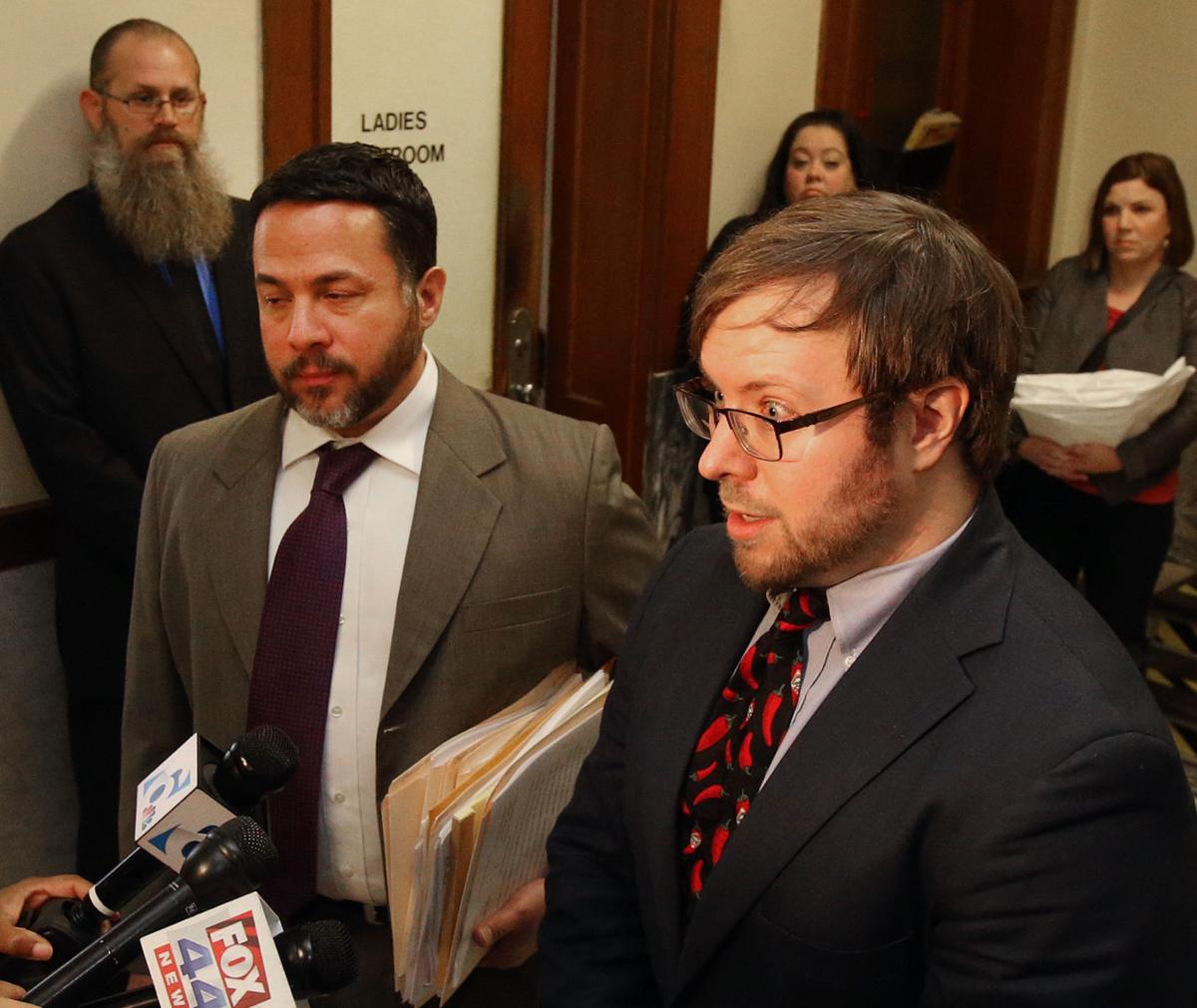 After the recusal motion, Strother was forced to delay Monday’s hearing, which was called to hear motions from Bouffard and Beyer seeking to disqualify Reyna from prosecuting the cases.

Prosecutors Michael Jarrett and Brody Burks asked Strother to delay the hearing, which the judge denied. Seconds later, they filed the motion to recuse the judge, who commented he was a bit surprised because the same prosecutors “vigorouosly opposed” defense motions from biker Jacob Carrizal and other bikers to recuse Strother a few months ago.

Every wonder why he shaves his head?