SEXTING WITH THE S.O

After sexting with undercover officers at the Sheriff’s Department,  looks like poor Officer Willy was so turned on he bought a hooker and recorded his sexual experience on a burner phone.

Our elected officials have spent money like mad on protecting themselves,  our DA won’t answer any questions,  the Sheriff’s department spends a strange amount of time on Craigslist talking dirty to strangers?  These poor officers are going to need some counselling for sure.

The Trib can’t make the elected officials accountable, and print a story answering the real questions,   however,  thanks to the endeavors of the sex police we have another……….

You can’t make this sh*t up 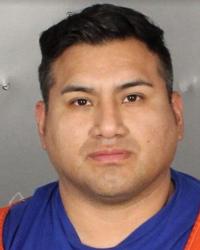