A HEATED FLOOR ON THE BACKS OF THE POOR

8 Liners,  Harry had no idea what the hell this stuff was but now that he does,  he certainly has some questions for the City of Waco.  Seems under John Segrest as District Attorney the 8 liners did not exist.  Now,  under Reyna,  JHawk,  the owner of the little gambling meccas,  mostly on the Eastside,  the low level gambling rages and while the Hawkins’ live in a mansion with heated floors,  the poor on the East Side wind up neglecting their children,  themselves,  and pay for Jim Hawkins’ house with suffering not seen from the Hillcrest mansion overlooking the Lake.

Jim Hawkins,  wonderful fellow,  self made man,  intelligent,  brilliant,  separate out the 8 liner money from the legal okay stuff,  you do it,   it’s lumped in there for me but around here everyone has that Christian,  “he was a good man” shit and wants to minimize the moneys made by squeezing black folks like lemons over and over again.

If you have money in Waco,  big money,  it’s because GOD GAVE IT TO YOU.

That’s where we are at in this place,  the hypocrisy is incredible.  Baylor has money and believed they were the “punishing hand of God”,  in deciding between rape and football too.

You made your money,  it won’t buy your health,  close down these terrible gambling joints.  You believe in God?  Then show us,  we’re calling you out.  Shut this down.

This is the shit that makes Harry a cynic.  The newspaper lauds the success of this corporation,  sure,  he did it all,  self made man,   we remember.  The difference now is SOCIAL MEDIA,  you can’t do this shit and have no one know.  We know.

If you want to do something altruistic,  shut down this business.  No more 8 liner gambling.

While we’re at it,  our wonderful CITY OF WACO in October 2016 was found pondering enforcing the laws to get rid of eight liners,  the “hefty” price tag of $174,000 was obviously too much money,   hell,  the County just paid $500K to protect our most endangered species,  County Employees,  such as Abel Reyna,  Judge Johnson,  Michael Jarrett for four weeks.  Wow.

8 liners owned by JHawk corporation made life hell for many children in Waco,  pure and simple.  It’s gambling,  it’s another addiction and it’s rampant.   It is destroying lives, but in Waco that’s okay,  because certain lives don’t matter.  The poor and the minorities.  You can have all the give aways you want but when you are destroying the men of a family you destroy everything.  You are destroying fatherhood and manhood by offering them addiction at the convenience stores.

It takes ICE to come here and rescue underage girls at the rub and tug under everyone’s nose.  WHY?  Because no one here cared.

8 liners and this type of gambling is a slow death,   totally unnnecessary yet flourishing under Reyna.

Want to help your friend,  the DA?  Get rid of these 8 liner places,  it’s going to come back and bite you in the ass and your friend too. 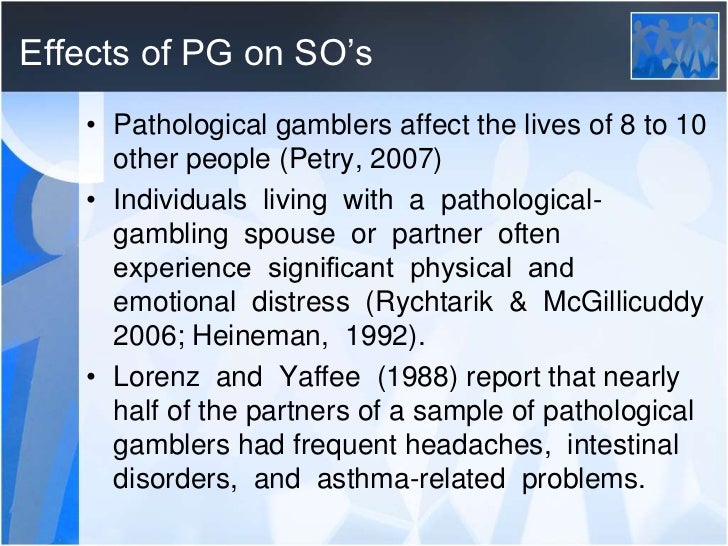