Guy Cox was the attorney for the Jarvis couple,  the secretary to Ken Starr that got covered up BIG TIME.  Mrs. Jarvis went to jail on a DWI,  Mr. Jarvis,  also drunk as a skunk,  was taken home only to return DRUNK and chew out the Sheriff’s folks.  Oh, hell,  that ain’t right,  they’re innocent.  HELLO?  et tu,  Guy Cox?

Recently it seems some Baylor folks get a little pissed at Harry.  THIS was Baylor,  this was bullshit.  THIS was passed off on the public as okie dokie.  You want to tell us the FBI can’t make a case?

More bullshit,  what more do you need?

This was a bad one,  a total political job and slap in the front of everyone.

Kenn Starr’s secretary gets off a DWI,  AND her husband.  Give me a break.

If you notice people have to come and POINT BLANK TELL the newspaper,  Tommy Witherspoon is so retirement ready,  non curious or whatever.  You have to file at the courthouse to be heard or believed here.

Thank you Brittany Scaramucci you rock,  you’re what we need more of.  Hats off to you.

A Waco attorney, who had previously worked in the McLennan County District Attorney’s Office, claimed in a sworn affidavit filed Thursday that she was urged not to prosecute two married former Baylor employees, who were arrested for DWI in 2014.

Reporter Tommy Witherspoon at the Waco Tribune-Herald first reported on an “alleged deal” the Waco attorney, Brittany Scaramucci, claimed the couple’s lawyer had struck in 2014 to avoid their cases being prosecuted while she was serving as special prosecutor.

Jennifer and Louis Jarvis, the couple at the center of the case, were acquitted in 2015 — but then saw their charges reinstated by a higher court in 2016.

Their situation resurfaced in the affidavit filed Thursday as part of an unrelated motion tied to the Twin Peaks trials. As we have reported in past months, Twin Peaks defense attorneys have claimed McLennan County District Attorney Abel Reyna is under investigation by the FBI — something the DA has denied. In the latest affidavit, Scaramucci added to those claims — saying she was informed “that the FBI was conducting a public corruption investigation in relation to Reyna.” But, in a separate paragraph, she brought up the Jarvis case. She said the Jarvis’ attorney confronted her in the parking lot of the McLennan County courthouse while she was acting as the special prosecutor in that aforementioned case.

“That attorney specifically told me that if I ever wanted a good relationship with Reyna’s office for my future clients, I would not prosecute the Jarvises,” the sworn affidavit from Scaramucci stated.

In another accusation against Reyna in that affidavit, Scaramucci said she had a client who claimed to have “personally delivered cocaine for Reyna’s use” and asked her to take him to talk to the FBI about it. She said she and her client met for an hour or more with an FBI agent as part of the agency’s alleged “multi-faceted investigation of Reyna.”

Channel 6 requested comment from the McLennan County District Attorney’s Office Thursday afternoon. We will update this story if we hear back.

“I’m gonna get you Guy Cox” 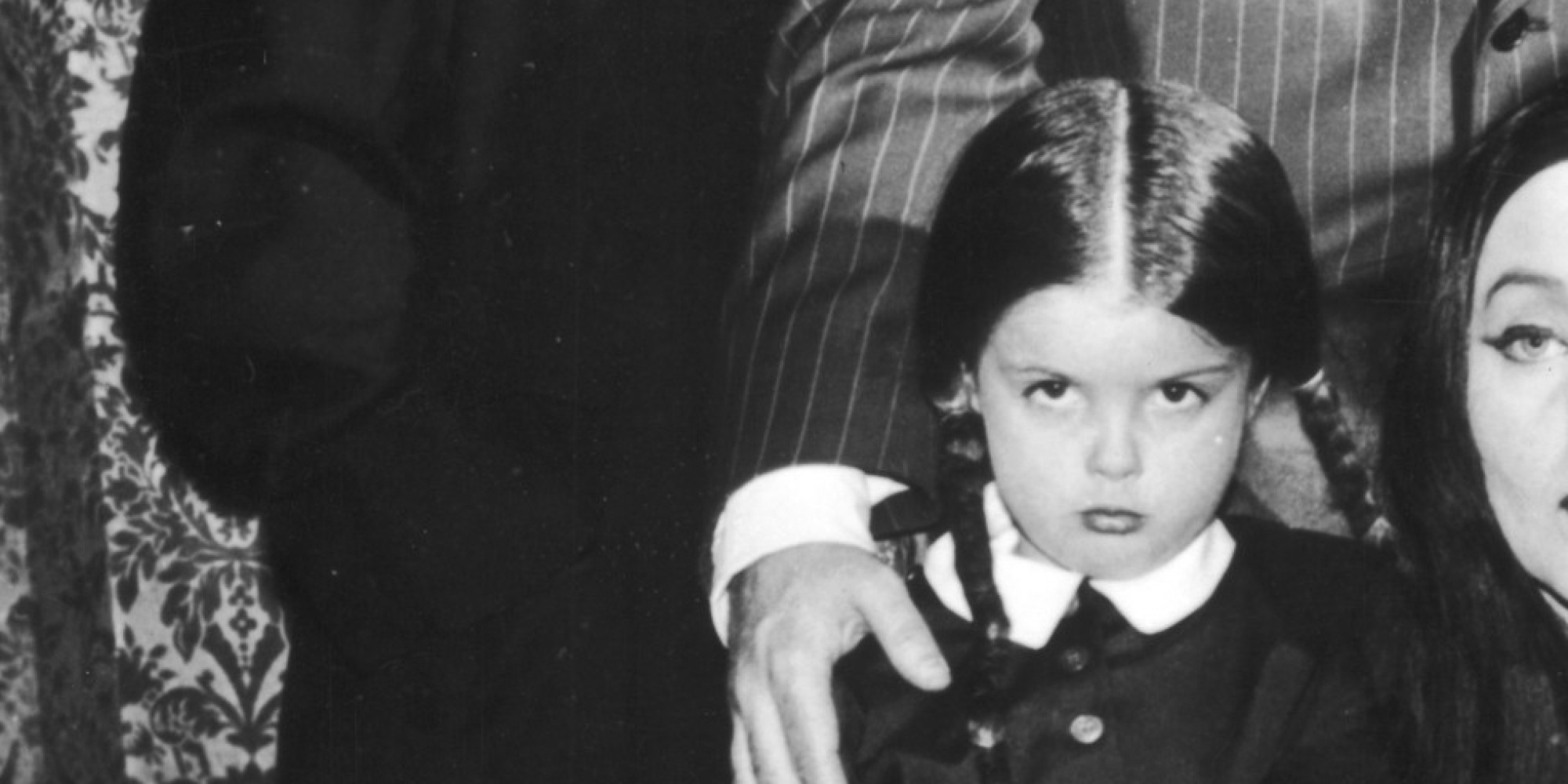 6 thoughts on “BRITTANY SCARAMUCCI NOT FOR SALE”