Remember last August when our Brave Sheriff McNamara decided to team up with the Assistant Fire Chief’s wife’s boyfriend,   Truman Simons,  hero of the Lake Waco Murder to investigate the 35 year old case of Beth Bramlett which is unsolved.  Obviously,  they got everyone’s hopes up along wtih Beth’s family,  then ran off and forgot about it after using it to make us all forget that the Sheriff moved his own brother who was maybe alive,  maybe not,  then got the joint girlfriend,  Sherre,  to call “911” in the worst acting job we’ve heard since Ali McGraw in Love Story.

They’d rather spend 500K defending Abel Reyna,  Judge Johnson and others.  Since Abel and the Judge live right around the corner from one another, couldn’t we have gotten a two for one on that?  If you call the District Clerk,  they’ll tell you ABEL REYNA HAS NO PROPERTY HERE.  They won’t tell you who owns that house on Mt. Carmel either,  Abel’s.  See,  we have to protect these people at all costs.  Well, there is a cost $500k.

Since the fingernails of Jill Montgomery are still at the Tarrant County lab along with a lot of other Lake Murder evidence that IS VIABLE,  see,  only the stuff Truman got his hands on and moved around is degraded.  Oh, my!  The stuff the lab has is ok,  just waiting.

It’s much more important for all of us to THINK Truman Simons is a wonderful man and Robert Conrad played him in a tv movie,  and Sheriff Mc,  well, he’s been on the cover of TEXAS MONTHLY six times and we should trust him.

Trust him even though he moved his brother who later died.

Simons, well, hell,  he just lied about an affair with the Fire Chief’s wife in a deposition with Brian Pardo,  that doesn’t count,  does it?

We’re watching you naughty boys.  We bet Charlotte is too.

Prosecute Sherre Johnston,  put her on the docket, or publically DROP the charges for burglarizing your shed.  Come on.

We’re not stupid and we’re mad,  not going to forget either.

AXTELL, Texas (KWTX) Thirty-five years ago today, Beth Bramlett’s body was found sprawled on some old, abandoned railroad tracks in Axtell and to this day her mother hopes for a miracle – that someone be held responsible for her daughter’s murder.

She answered the door Wednesday when News 10 contacted her, but through tears she declined to be interviewed, saying the pain still was fresh and she didn’t want to relive that terrible day.

Bramlett laid on the hot, sunbaked steel rails not far from her home for maybe two days before a fisherman found her in mid-afternoon on August 10, 1982.

The pretty, 17-year-old high school student had died from a 22. caliber gunshot to the head, although autopsy would show she suffered more than one bullet wound, investigator Truman Simons said.

Simons was a Waco police sergeant at the time and already had his hands more than full investigating the grisly Lake Waco Triple Murders which had come to light less than a month earlier.

The initial lead investigator was Waco police Lt. Marvin Horton with help from Sgt. Ramon Salinas and Officer Mike Nicoletti, but Simons had been a first responder on the call and when he saw the teenagers at the scene, knelt over one of them and vowed he’d find justice.

For the next several months teams of investigators poured over the triple murder evidence and spent countless hours working to solve that case, and the murder of the Axtell girl went by the wayside.

Simons didn’t work for the county when Bramlett was murdered, but shortly afterwards he would sign on with the McLennan County Sheriff’s Department and with that began investigating the Bramlett murder.

At the crime scene, he said, Bramlett’s body was laid across the tracks, face down, and didn’t appear to have been brutalized, but when investigators turned her over, it appeared someone had chewed or gnawed, maybe even eaten a part of her body.

“That murder shook this little town up,” Larry Walts said.

Simons said the autopsy showed primary bullet wounds in the head and chest.

“I think that chest shot was supposed the coup de gras, but the bullet didn’t hit anything,” Simons said.

No bullet was recovered from the girl’s body, so “that meant it had to still be there,” Simons said.

“I told Ronnie Turnbow (one of the other investigators) if we went back out there and dug in the dirt where her body was, we’d find that bullet.”

And so, they did, and they did.

When she was found Bramlett was wearing jeans and a t-shirt.

Today, Simons says, there’s absolutely no doubt who the murderer is but no one’s yet been able to prove it.

“I know who did it, and if someone would run the DNA from the investigation, they could make an arrest,” Simons says.

“I don’t know a whole lot about this case, but we’re going to start looking into it right now,” McNamara said.

The McLennan County chief deputy told News 10 Wednesday McNamara had the Bramlett case file on his desk Tuesday afternoon and had begun studying it.

There even was talk about organizing a task force to work on solving the case.

“I’ve called together a group of detectives, including myself, and we’re going to solve this brutal murder,” McNamara said.

He said he has begun to review the case file and deputies have located a box related to the murder in the department evidence locker.

But Bramlett’s murder isn’t the only murder tied to the same suspect, Simons said.

“At the time he was living with his grandmother,” Simons said, “and she started getting suspicious.

A short time later the suspect’s grandmother was found beaten to death in her Bellmead home.

That murder remains unsolved, as well.

“When she threatened to throw him out, he killed her so he’d have a place to live,” Simons said.

Oddly, sometime later the prime suspect shot himself with the same pistol he’d used to shoot Bramlett, but didn’t die.

Edwin Otto “Windy” Stuckley, at 93 probably the oldest current resident of Axtell, moved there in 1958.

He sat out in his yard on a pleasant Wednesday morning with his dog and looked westward, just a couple of blocks, to where the train tracks used to run.

“It was right over there,” he said, sweeping his hand toward the spot where the tracks used to be.

“They found her body right there on the tracks.”

“I worked with her father,” Walts said, “and this really ate him up.”

“She (Bramlett) was a good girl,” Stuckley said.

“Maybe a little wild, but she was a kid.

“I’ve always been told she’d just gotten back from running away to San Antonio on the day she was killed.”

Former McLennan County sheriff’s Capt. Kenneth Vanek told News 10 in an interview a few years ago it’s been years since any new evidence has surfaced, but the case remains open and he says he is hopeful someday her killer will be brought to justice.

After she learned deputies had found a body on Aug. 10, she reported Beth missing the next day, Vanek said.

Experts at the time estimated Bramlett had been dead for about two days.

Vanek said two men were arrested at the time but after investigation charges were dismissed against both.

For years after Bramlett’s death, a mysterious, shadowy figure visited her grave almost every week and “knelt there crying,” Simons said.

“No one else was ever sure, but I know who it was.”

“She was a beautiful girl,” Stuckley said, “and he needs to pay for his crime.”

“I’d really like for someone to pay for her murder,” Simons said, “I figure we owe her that.”

(Really Truman,  don’tcha think we OWE Jill too,  those fingernails?) 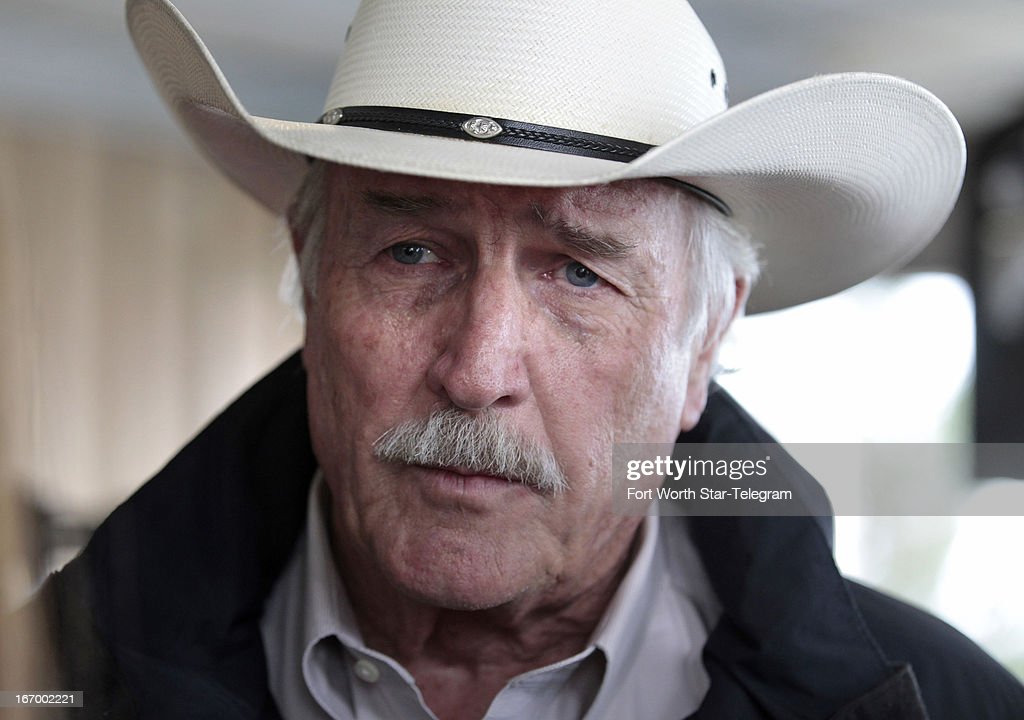 Jill’s fingernails are safe from you in the Tarrant County lab,  she fought,  you made money off a lie.  Suddenly,  Vic,  doesn’t believe in DNA “in this case”,   neither does Truman.  Guess being Sherre Johnston’s designated driver has kept him from solving Beth Bramlett too.  Big boys,  big ego.  Vic,  “I’ll sue you” Feazell,  and Truman “I”ll kill you” Simons.   Fake news?  Fake heroes.

Ask Vic why he put his own son in jail.

Hold these two men accountable,  they didn’t help this county,  made it worse.

Shame on both of these “God fearing” Christian men.