Did your mother ever have some Pomeranian or other small pet that just had no idea how little it was?  Better yet,  the only female cousin of your generation of all boys?  One peek into the window of Casie Gotro’s “issues”,  flew out when she said that there was indeed something she couldn’t tolerate,  no matter what,  no matter who.  That was animal abuse,  she trailed off into some horrid memory of “her father”, and then we found out that her dad had fought dogs.  Since she’s from Louisianna,  we can imagine some wild man with pit bulls his daughter had raised from pups perhaps now fighting them.  Whatever “it” was,  “it” made her what she is,  what she doesn’t see,   what is the fabric of being one beautiful woman with no make up at all.  With a left hand that seems to have a mind of its own and sometimes will fly through her hair almost keeping her down in her chair,  when you can see,  “Hell, no”,  in Madi Gras neon.  If you look.

They like to photograph her walking down the courthouse sidewalk in between the mountainous Jake Carrizal and Kevin Fisk.  I take note of her disappearing from the courtroom then I see her across the street smoking and pacing,  talking herself down from the ledge of anger and God knows what they’ve done now or she found out.  You can see “lights” go on around her as she  snaps on something.   Abel Reyna is great,   right at home with the jury,  with everyone,  an in person persona that doesn’t come across on television and it’s a shame because I must say although I don’t understand his decisions,  he is smart and more frightening,  HE believes this law.  Michael Jarret is everything you’d want your first assistant to be and they have some smart support staff that’s on it,  don’t think they don’t.  The Prosecution always tries to hide stuff from the Defense,  it’s just the way it is,  I hate it.  HATE IT.  I hate it more now than ever in this case because it seems everyone’s minds were pretty much made up about everyone  in blanket indictments over what amounted to hours.  I think that when I make a snap decision I am or might be making a huge mistake.

Jarret and Reyna realize they do not want to look like they’re picking on Casie Gotro,  who I have to say,  probably wears a size 2 and weighs 90 pounds.  They’re beefy guys,  lots of beefy folks at the courthouse,  she’s not.  She disappears on those medium heeled patent leathers in a hop across the street to alone with a cigarette land.  They’re careful,  very careful about how they treat her.  When she says that the police have not given her access to the cell phones seized from TWIN PEAKS the Judge gets red as a beet,  someone has hit a nerve. Reyna gets up and it finally happens,  he over compensates and becomes condescending he is soooo nice,  so incredibly nice,  his hand is outstretched to help Casie and it’s the first he’s heard of it,  and you see,  her become “the little lady”,  and that’s when it happened.  My new favorite Juror,  Skeptical Juror #3,  smirked just a little at the corner of his lip on the right side.

Yeah baby.  I like him.  That one small movement said to me,  “Oh, yeah,  she’s going to kick your ass”.  Then he caught himself but I saw him.  He’s my pick for Foreperson.  I think the entire back row have been “picked on”,  they’re not buying it.  Unfortunately, the ladies room on the third floor is somewhat vacant and it’s a shame because generations of “Plants”,  people told to sit on the wooden bench outside and pretend to read or something,  or,  smoke back when,  you can hear everything when voices bounce off the marble walls.  The 11 man jury has made this job much tougher.  I had another pick for Foreperson but he seems to tortured and has changed chairs more than once,  everyone else has found a place.  He said some cool things during jury selection but has something on his mind,  keeps touching his face.   He makes faces,  grimaces,  different “tells”,  he’s not on board either way.

If they cannot put a gun in the hand of Jake Carrizal,  and I don’t think they can,  then,  Casie Gotro has picked herself not just a jury that won’t put Jake Carrizal in jail for this mess,  but I believe even at this early stage that she has picked a “Not Guilty” jury.

As I have nothing to do but sit there and stare off and look at the jury and wonder they are also observing everything and everyone just like bugs under a microscope.  In days gone by they’d be snacking together in the jury box and separating off into groups for lunch,  pet names for all the lawyers picked Day One.  Now,  this is silence and stare and long periods of time.

This law is ugly,  stupidly written and the only good thing is that the law only exists if this jury says it does.  They won’t.

Reyna did make little church fingers on Day One over at the Annex,  he bit a thumbnail or two,  he was worried,  you could tell.  Jarret belongs in front of a jury,  even I know he has two kids and went to Baylor but “ah, shucks” and flat out cuddly isn’t going to save this.

They also believe this.  If you are a Bandido you were at TWIN PEAKS,  you’re guilty of murder and attempted murder no good people in the Bandidos.  None.  Nope.  Nada. The Bandidos went there to fight over a bottom rocker patch with Cossacks with the police there.  Everyone knew it.  If EVERYONE,  everyone knew it,  why didn’t they get that poor guy who’s trying to eat his chicken fried steak out of there or turn him away?  Guess he went in and ordered even though the entire parking lot was copped up.  So much for customer loyalty.

Where am I going?  McLennan County is brothered up.  This is the LAKE WACO TRIPLE MURDER blog, it’s about how Waco PD wouldn’t share their stuff with the DA’s office, how the Prosecutors hid things from the Defense,  how thirty years later people in a far reaching web are hurt and the truth is out there but no one wants to see it.  The public seems to be shielded from what is the “Emperor’s New Clothes” obvious.  In the Lake Waco Triple Murder.  Run Jill Montgomery’s fingernail clippings.  Get real.  She fought her attacker,  there’s DNA,  run it.  In this case,  tell us what happened.  Tell the public what on earth happened,  you have had two years.  Instead,  after TWO years no indictments are dropped.  That is scary.  No one became an individual in TWO years.  Abel Reyna and other prosecutors talk about not wanting to be sued over things like pesky innocence in the future but the ruined lives are not part of the plan of the NOW.  Casie Gotro is going to point out the elephant in the room.  The PD hasn’t let her have access to cell phones and the DA knows it.  Redfaced Judge and it wasn’t all allergies,  these aren’t your poorly paid classmates rolling over year after year to a comfortable old age and retirement,  they don’t have to make a living in this town.  They can’t believe this stuff.

Casie Gotro is more than a pretty face,  she’s a Force of Nature,  she has a left hand with a mind of its own that yells,  “Have you lost your mind” in a five fingered language spoken by Dr. Phil.

Most great evils suffer from overkill,  and secrecy,  the Prosecution is walking on Carrizal guilty because all Bandidos are guilty of being criminals.  It’s scary,  what’s scarier is that “THEY” believe it.

Casey Gotro is holding up a mirror of common sense that has begged us to take a look at ourselves and the strange and reoccurring human tragedies where no defined answers to good and evil are lost in incredible numbers.  This time the law is a blanket and ugly law.

She’s the real deal,  she’s lost in anger and a bad case of “hell no”,  which is what it takes.  Better than that,  she picked herself a not guilty jury.  Can’t wait. 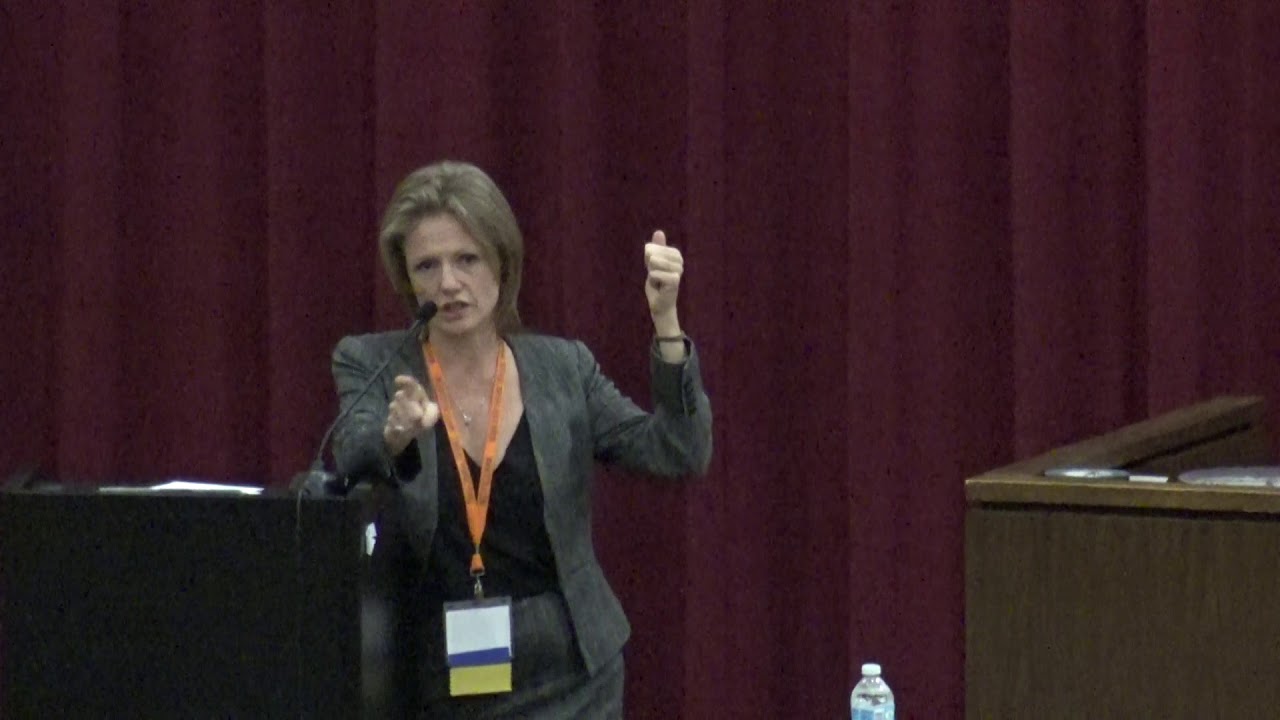